Jose Mourinho expects Harry Kane to be out for at least a few weeks after the Tottenham manager revealed that the striker has injuries to both ankles.

Kane was forced to withdraw from Tottenham’s home clash with Liverpool in the break between the first half after suffering multiple blows.

The 27-year-old was seen squeezing his ankle after an early intervention by Thiago Alcantara, before collapsing again later due to apparent pain.

He lasted until the break before leaving for Eric Lamela, and had to watch from the stands as the Spurs suffered a painful 3-1 loss. 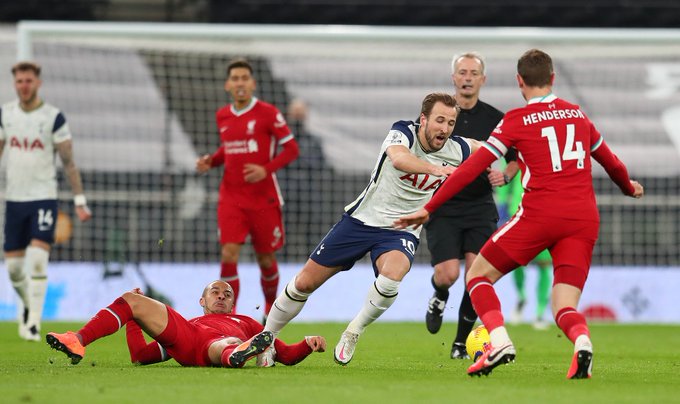 Mourinho revealed the full extent of Kane’s injury problems after the match.

“Two ankles, the first was a bad intervention, it was Thiago, the second I did not know well,” said Mourinho initially. 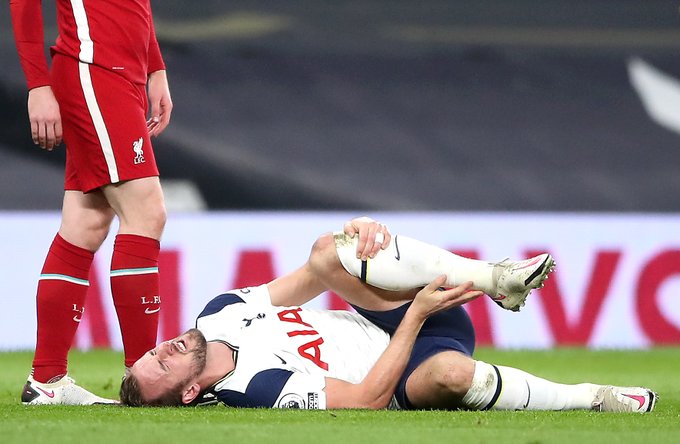 “But two injuries to both ankles, the second worse than the first – a few weeks will be missing, I do not know how much.”

“There are some players you can’t replace. “When it happens, it happens, but I believe we have to fight against him, there is nothing else we can do,” concluded the Portuguese. / Telegraphy /