Skip to content
HomePremier LeagueKane or Haaland, the preference of coach Guardiola is revealed

City must find a replacement for Sergio Aguero, who remains without a contract in June and will leave City after 11 years at the club.

Many well-known attacker names have been mentioned as ideal for transferring to the Etihad.

Borussia Dortmund star Erling Haaland has been linked with City, but a reporter close to Guardiola has revealed that the Catalan would prefer England captain Harry Kane. 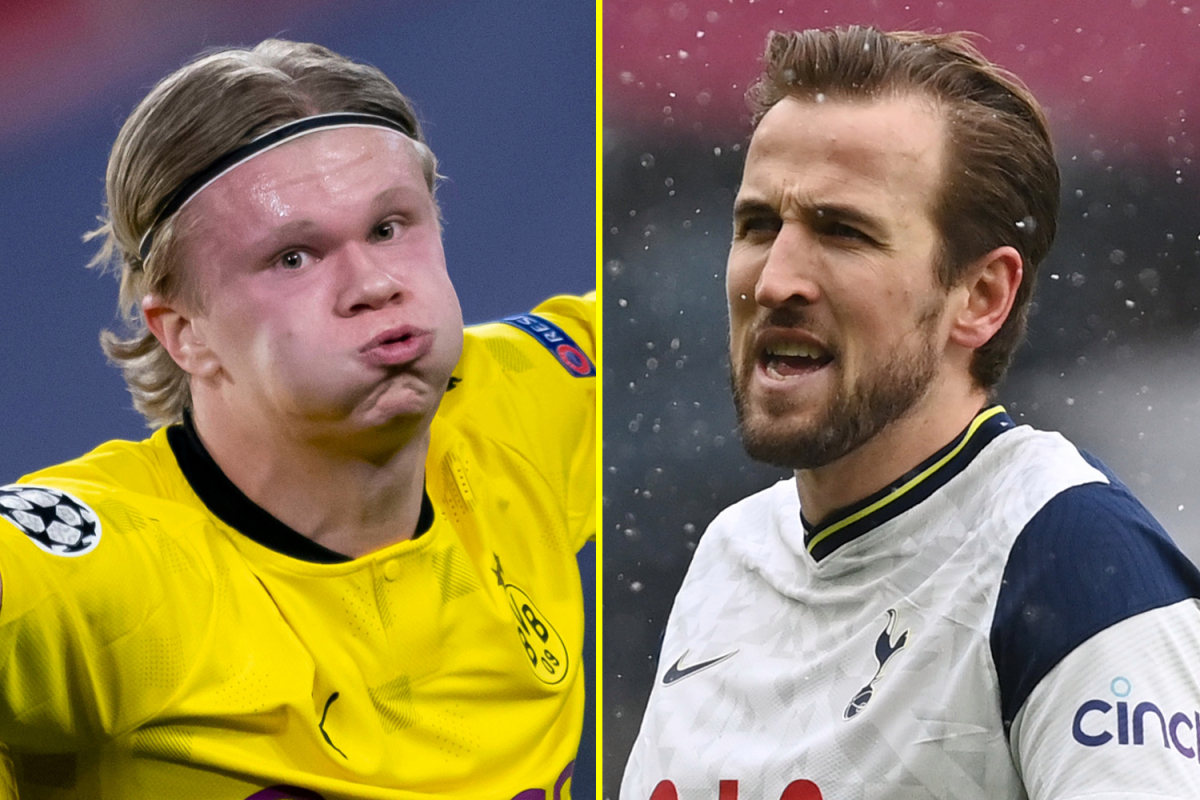 Speaking of the show What about you, Lu Martin insists Guardiola wants to sign Kane this summer.

The striker has a deal with the Spurs until 2024 and Tottenham chairman Daniel Levy will be reluctant to sell his star to an English rival. / Telegraphy /