Skip to content
HomePremier LeagueKante: Tuchel wanted me at PSG, but I did not want to go

According to the French midfielder, Tuchel loved the tan he had in the PSG team, at the time when the German was leading.

“Tuchel is working well, I am with the coach, he has a great working method.” 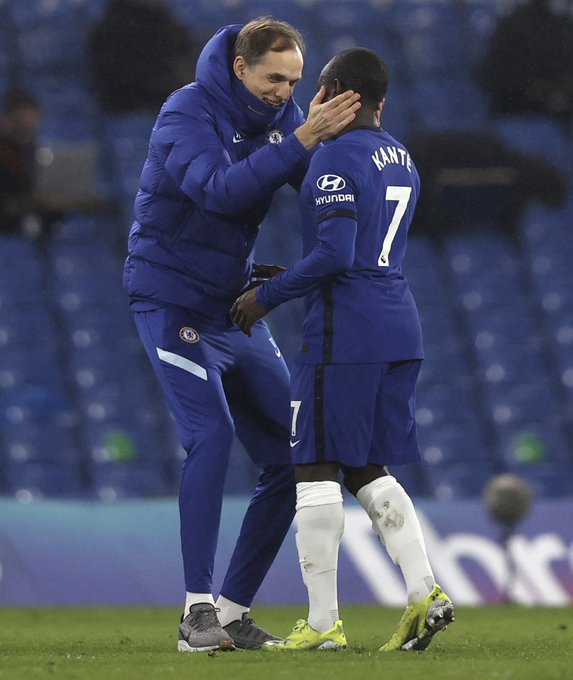 “Did he love me at PSG? “I knew that in the past he had contacts with Paris Saint Germain, when Tuchel was the coach, but I did not want to go there because I was happy at Chelsea,” said Kante.

The midfielder is very happy with the role he has in the team, saying that he feels good in this position, where he also played for Leicester and in the national team./Telegrafi/