Skip to content
HomePremier LeagueKlopp criticizes Liverpool owners: I know they occasionally make bad decisions, Superliga is one of them


Liverpool coach Jurgen Klopp has spoken on the club’s official channel before the next match in the Premier League.

Liverpool meet Newcastle on Saturday, a very important match for The Reds who want a place in the Champions League.

The German coach expressed his opinion on the decision of the club owners to participate in the European Super League. 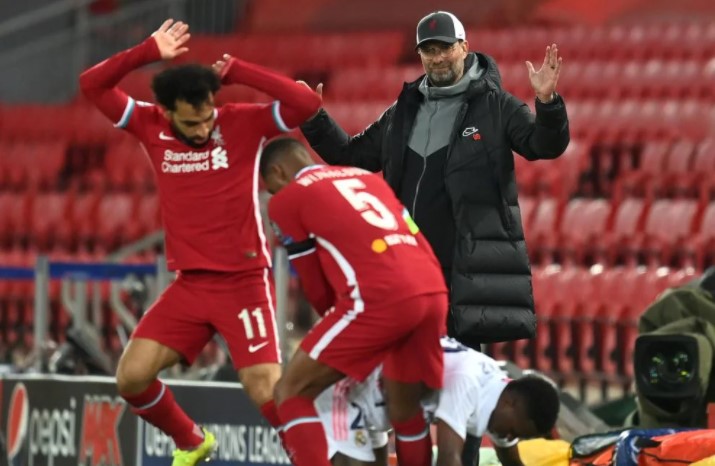 “I know the owners, I have known them for six years. I know there have been times when they may not have made the right decisions. “This time, for sure.”

“It does not change much for me. “Because I prefer to deal with problems or people I know more than change, because you can have the same problems again,” said Klopp. / Telegraphy /