Lazio is in the footsteps of Xherdan Shaqiri who is seen as a reinforcement for next season.

According to ‘Lalaziosiamonoi.it’, Igli Tare likes the Albanian who is currently in Liverpool and has a two-year contract.

Liverpool had bought Shaqiri in 2018, while interested clubs were asked for 25 million euros last year. 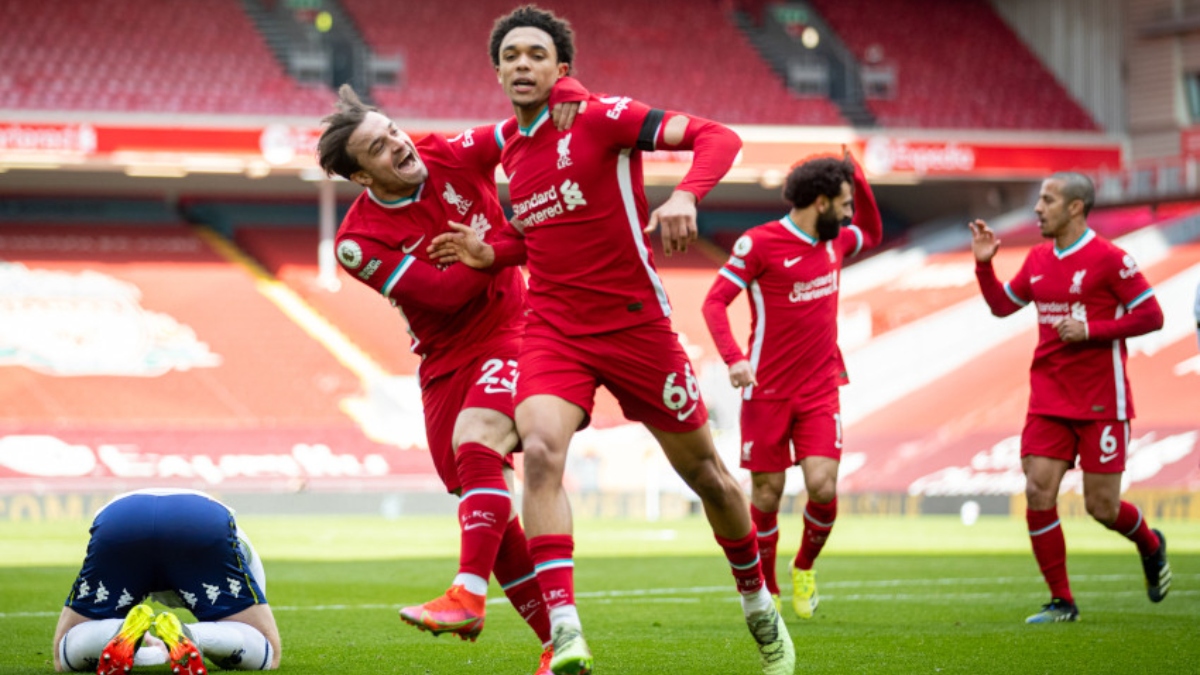 This year the price is expected to be lower.

Shaqiri this season in 13 matches in the Premier League has played 520 minutes, but only once played 90 minutes.

He has assisted twice during this period. /Telegraph/