Chelsea has taken a big win on the trip to Liverpool 0-1.

Mason Mount has been the hero of the Londoners, as he scored the only goal in this match.

The English midfielder scored a spectacular goal to enter the area of ​​The Reds, a goal that was decisive for the triumph in the field of the reigning champion of England.

Exactly the 19th number of The Blues was the player with the highest score in this match. 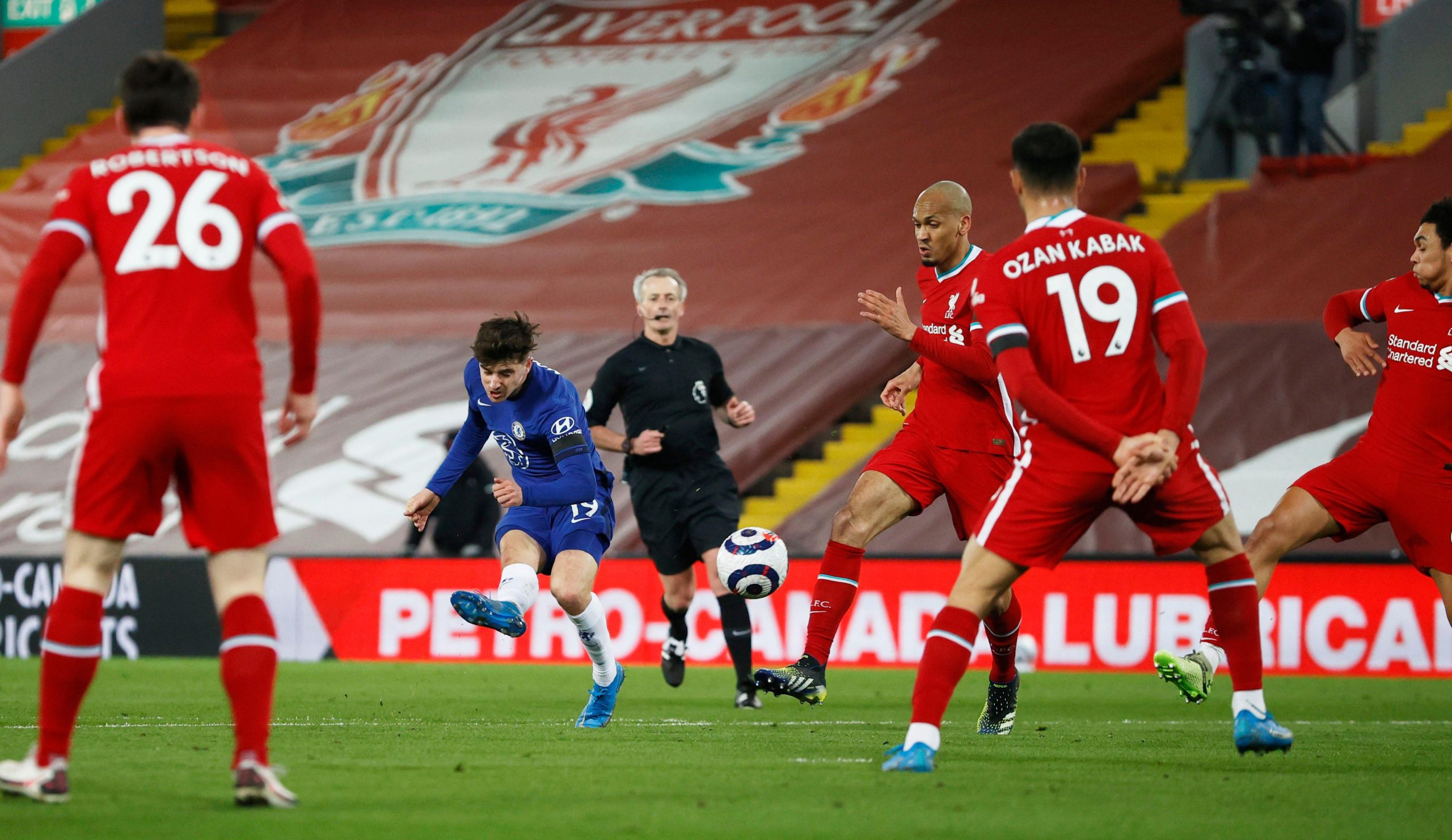 Meanwhile at The Reds the best players on the field were Thiago Alcantare, Alexander-Arnold and Andrew Robertson, while Curtis Jones and Fabinho had the lowest scores.

The Londoners now see themselves in fourth place in the Premier League with 47 points collected, four more than Liverpool remaining in seventh place in the table. / Telegraphy /