Liverpool has failed in the second game in a row to get victory in the Premier League.

The reigning English champions conceded a win over Newcastle United when they drew 1-1.

Until the last second Liverpool was winning 1-0 with the goal of Mohamed Salah, but in the 96th minute, Joseph Willock equalized for the guests. 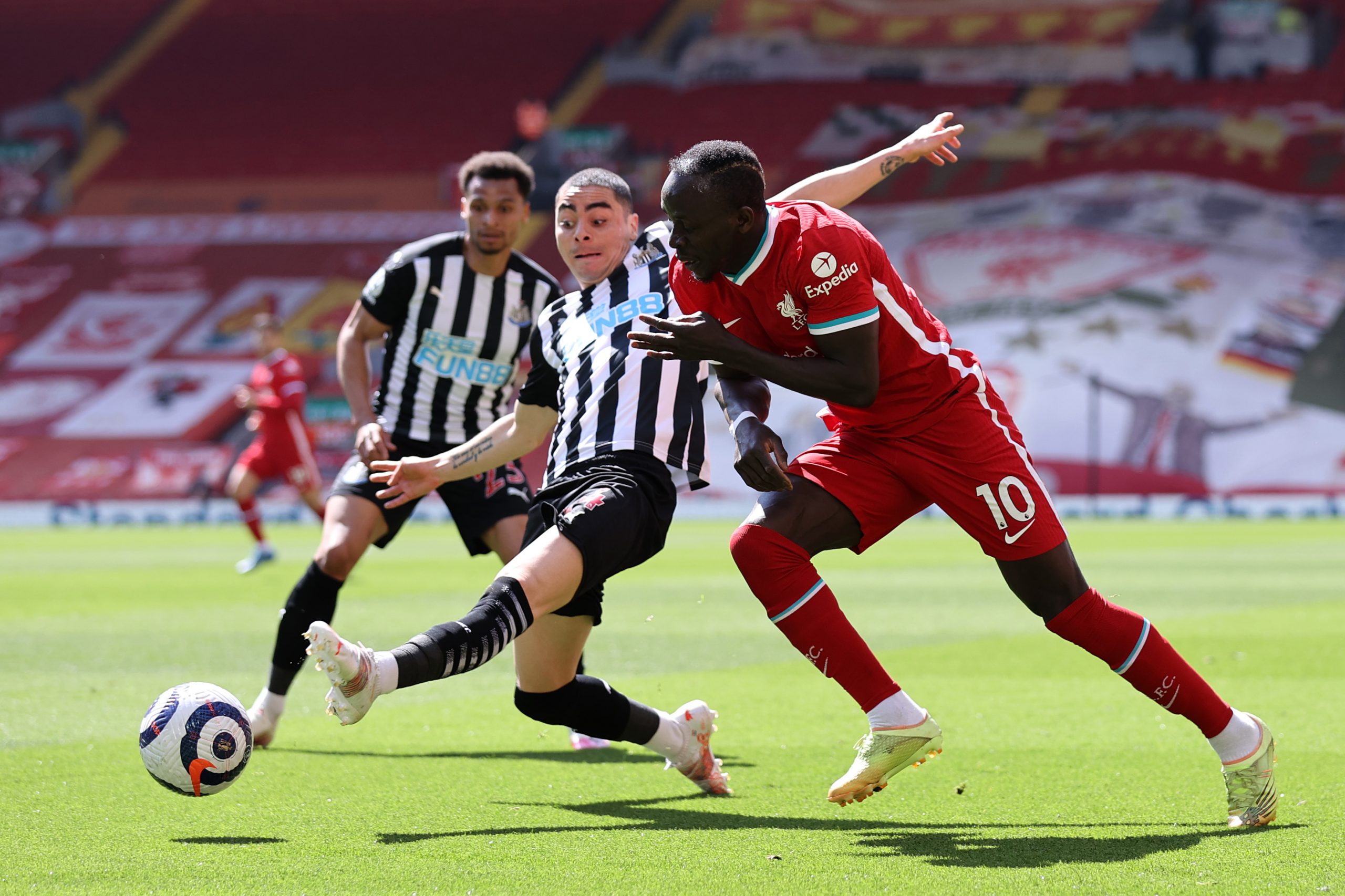 However, the highest grade in this meeting went to the home defender, Andy Robertson, while Roberto Firminio, Thiago Alcantara and Sadio Mane also had good performances.

Among the guests, the highest grade went to the goalkeeper Dubravka who made extraordinary receptions, while the performance of Murphyt and Willock was also highly praised. / Telegraphy /