Liverpool are interested in signing PSV Eindhoven striker Donyell Malen in the next transfer window.

The 22-year-old, who has scored 17 goals in 29 appearances for the Eredivisie this season, was part of the Arsenal Academy before moving to the Dutch team.

According to an announcement from Football International, Liverpool are leading the race for his transfer over the summer. 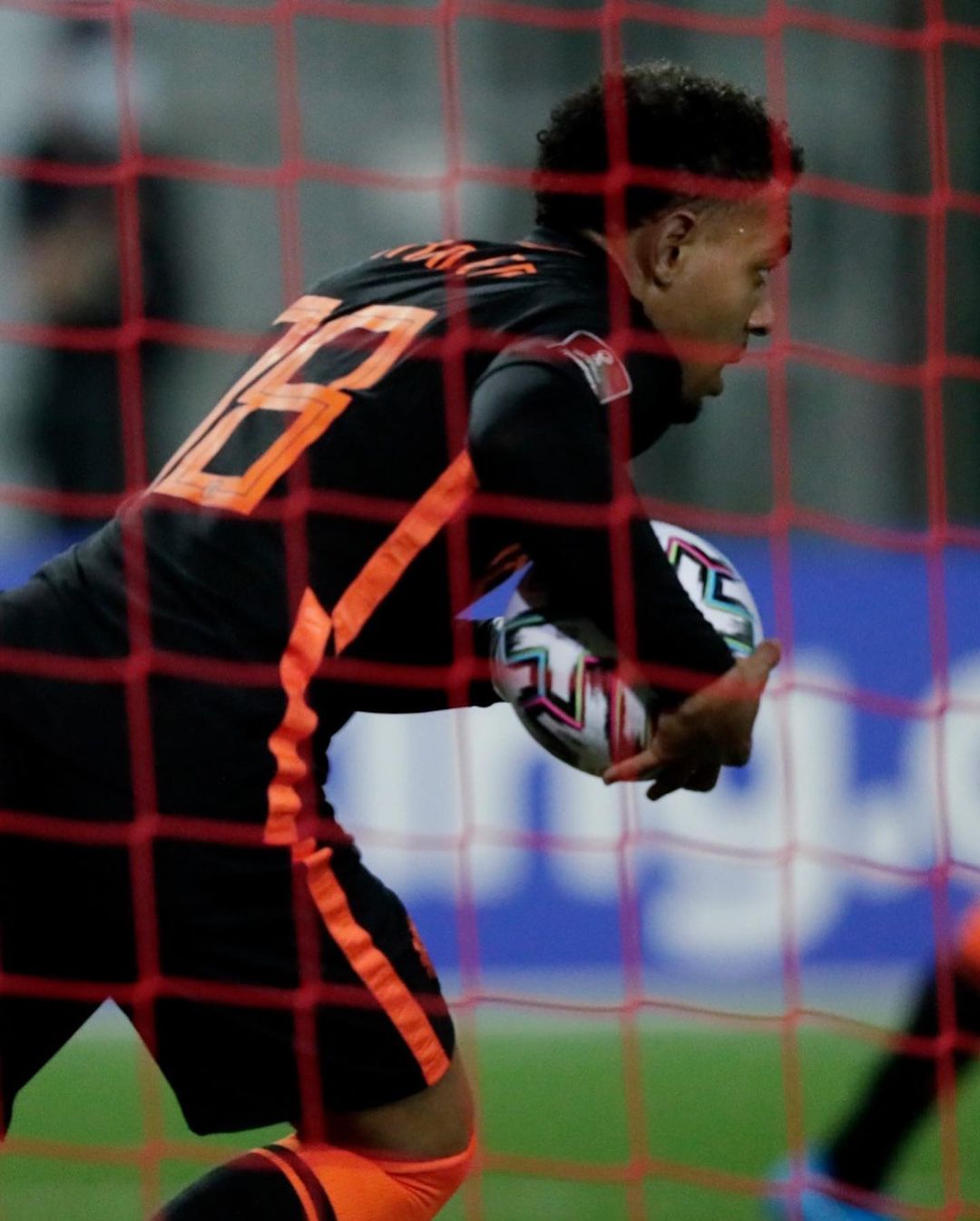 Barcelona is another club interested in the striker’s services, but the Reds are said to have advanced in the race to sign him.

Divock Origi is expected to leave Anfield at the end of the season, so Jurgen Klopp considers Malen an ideal replacement.

As a result of the PSV financial crisis from the coronavirus pandemic, many players are expected to leave, while the Dutchman could be sold for 25 million pounds (29 million euros). / Telegraphy /