Liverpool has not managed this edition to be that scary team in the Premier League.

The reigning English champions are lagging behind in the title race and big changes are expected at Anfield for the new season.

This is also due to the fact that The Reds this year have faced numerous injuries mainly in the defense department. 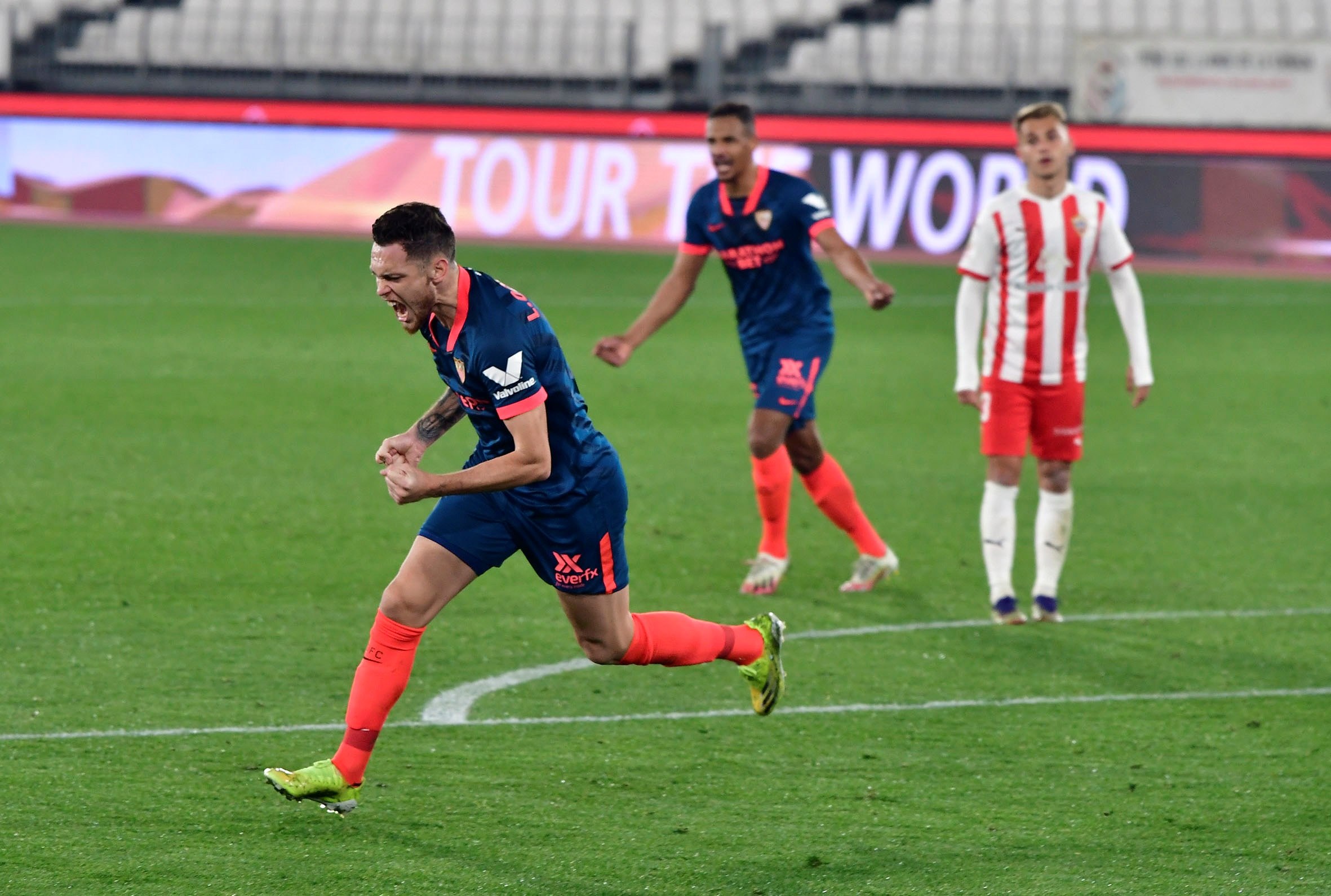 Jurgen Klopp is believed to be making big changes, with some players expected to leave and refresh with new players in all wards.

As for the offensive unit, The Reds are monitoring Sevilla’s Argentine striker Lucas Ocampos.

The 26-year-old, who plays as a winger, has excelled in both last season and this season, scoring seven goals and assisting four others. 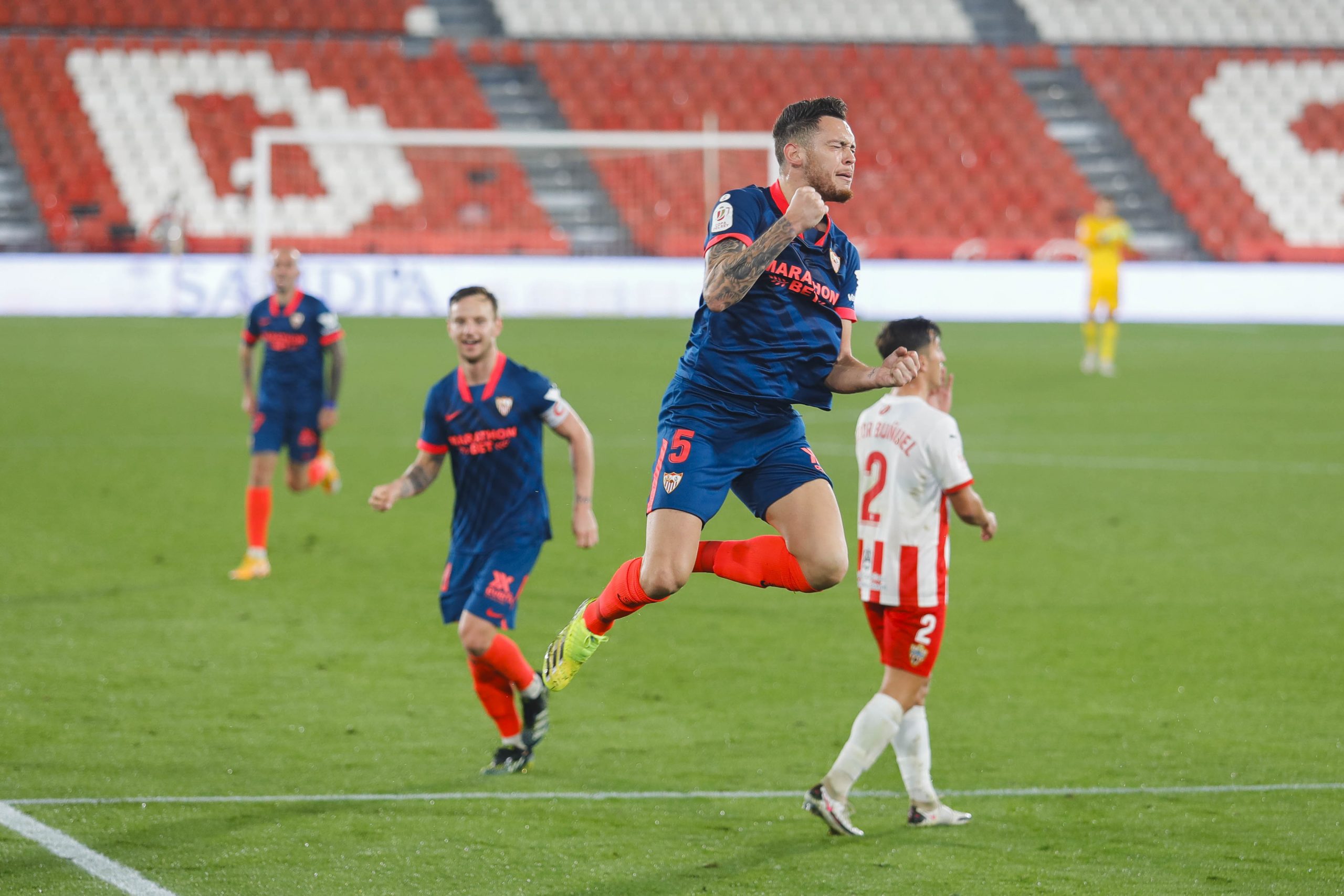 The media in England have reported that Liverpool is ready to spend around 45 million euros for the approach of the player in the summer.

However, other teams such as Real Madrid and Borussia Dortmund remain in the race for him. / Telegraphy /