The brilliance of this edition with Barcelona has not gone unnoticed, without being noticed by the big teams.

It is about the talented Spanish midfielder Pedri, who has become the target of the current champion of England, Liverpool.

As the English media Mirror reported, coach Jurgen Klopp is fascinated by Pedri’s performance and wants to transfer him to Anfield. 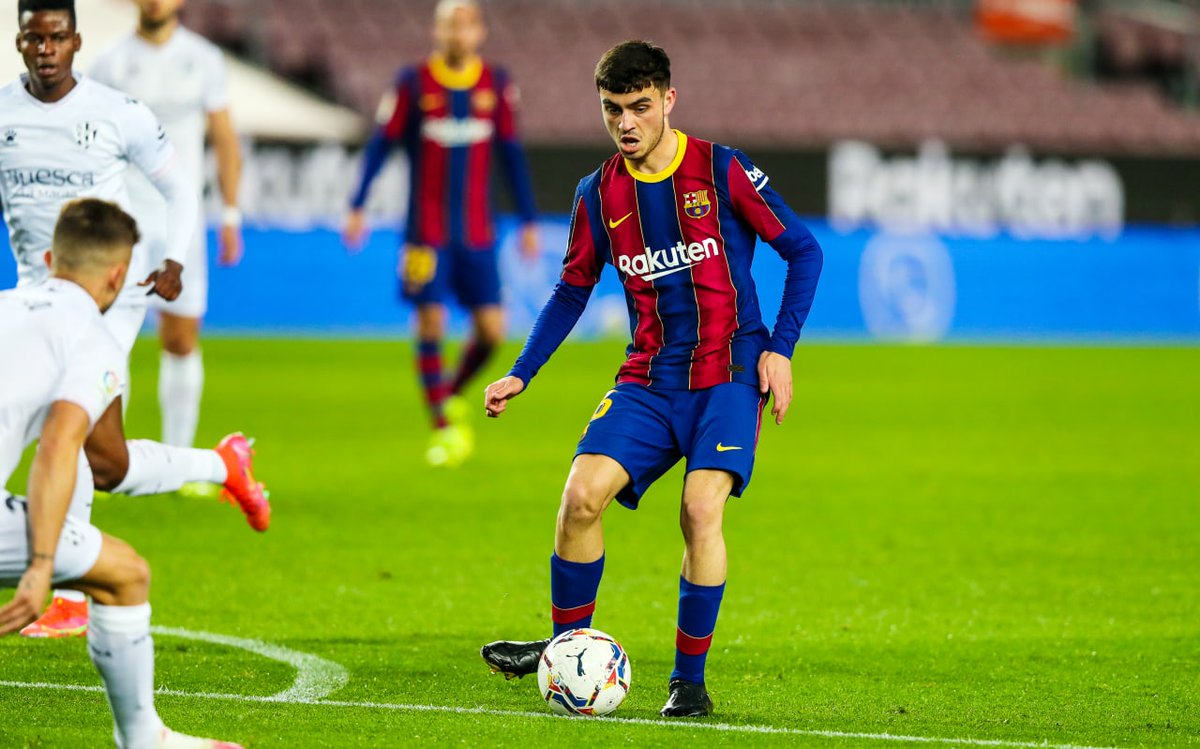 The 18-year-old in his first year at Barcelona has managed to become part of the regular lineup and is rated as one of the best in the world in his position.

The reigning English champions will attempt to transfer Pedri over the summer, although it will be very difficult.

Barcelona highly values ​​the young star and it seems difficult to give him up.

Pedri has played 44 games in all competitions in this edition, where he has scored three goals and made six assists. / Telegraphy /