Liverpool are trying to sign a defender during the January transfer window.

Many names have been mentioned, but it seems that coach Jurgen Klopp has decided on Frenchman Issa Diop.

The reigning English champions urgently need to sign a defender, as Virgil Van Dijk and Joe Gomez remain out for a long time.

Diop is the player selected by Klopp for center-back after excelling in the last two years in the Premier League. 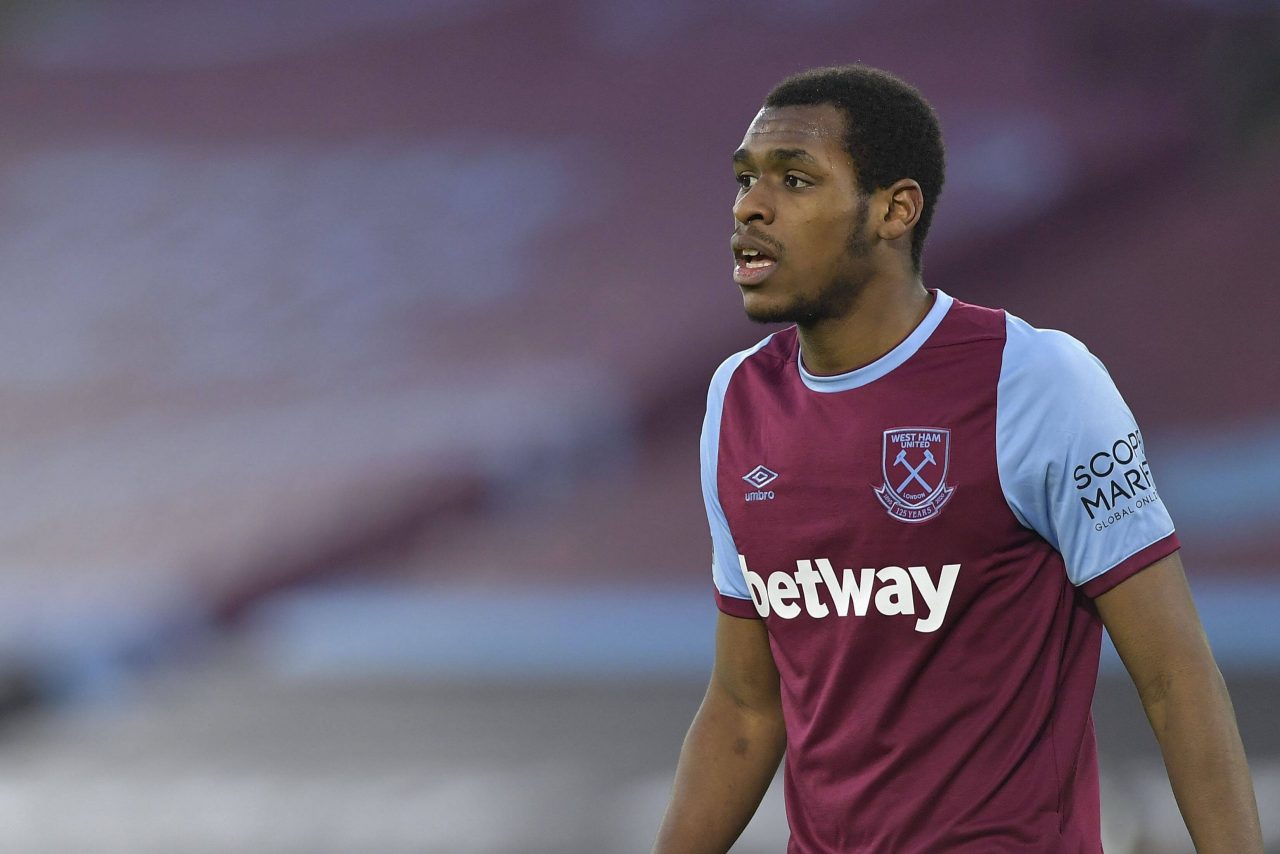 The 24-year-old has only played five games this year due to injury, but he is now back and Liverpool are trying to persuade West Ham to let him go.

The Reds are ready to spend up to 40 million euros for the approach of the tall defender.

It is worth noting that the talented player has also been followed by other big English teams like Arsenal and Manchester United. / Telegraphy /