Liverpool is not going through a good form this edition in the Premier League.

Injuries have been the main problem for The Reds this year, while new approaches like Ozak Kabak and Ben Davies in defense have apparently not convinced coach Jurgen Klopp.

Media in England have reported that the reigning Premier League champions are aiming to bring in another central defender in the summer. 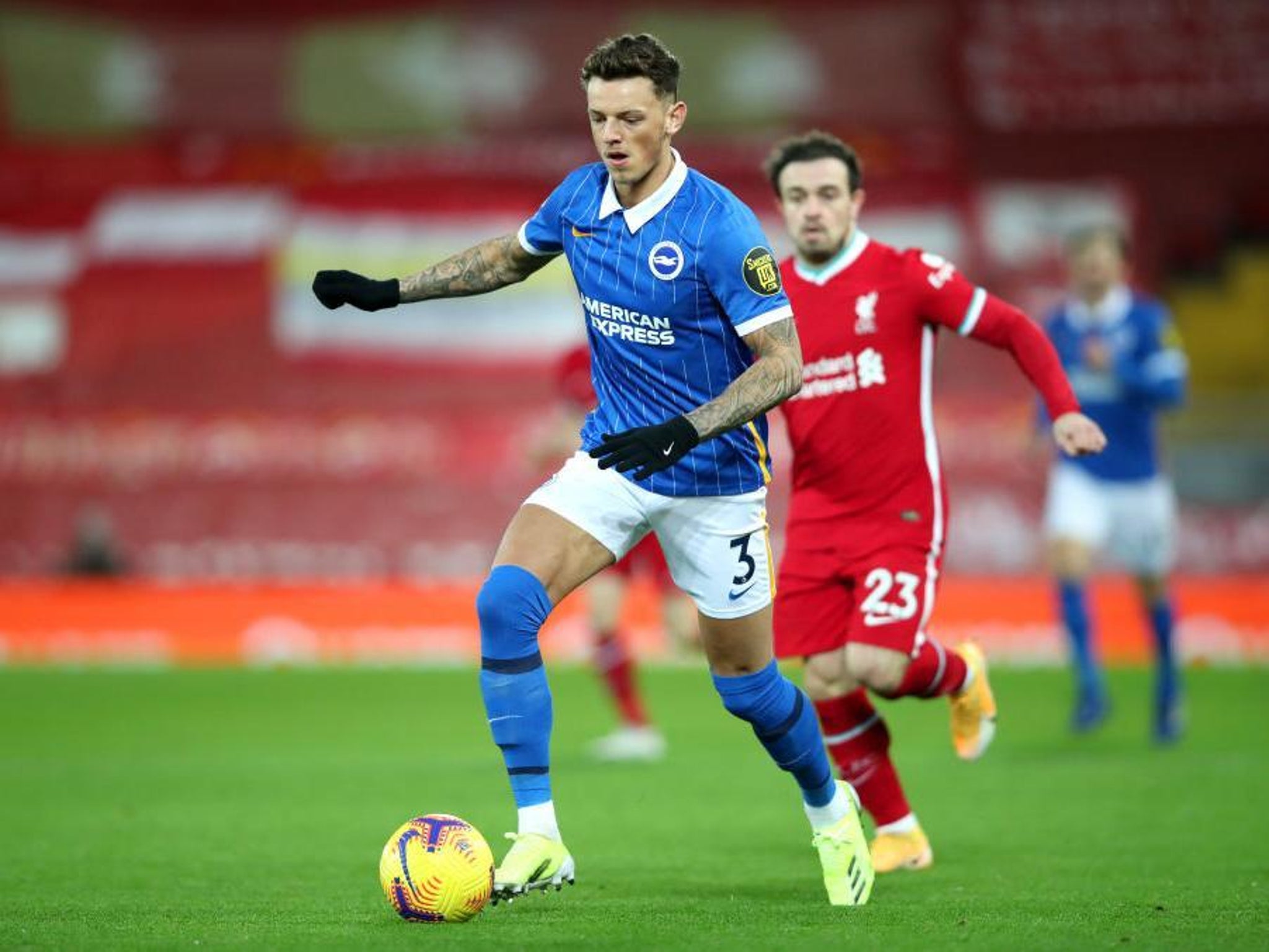 Ben White is seen as the solution to the problems in the defensive ward, with the Englishman being very popular at Anfield.

According to the media in England, The Reds are ready to spend 50 million euros in the summer for the approach of the English representative.

White’s transfer will not be easy at all, as the player is also followed by other big teams such as Chelsea, Tottenham Hotspur and Manchester United. / Telegraphy /