Liverpool are attempting to transfer a defender in the final hours of the January transfer window.

Many names have been mentioned to bolster The Reds defensive line, but so far no one has landed at Anfield.

The latest name that is rumored in the English and Italian media is that of the Turkish defender Merih Demiral.

The center-back has excelled with Juventus in the games he has played, but he is not a fixed starter. 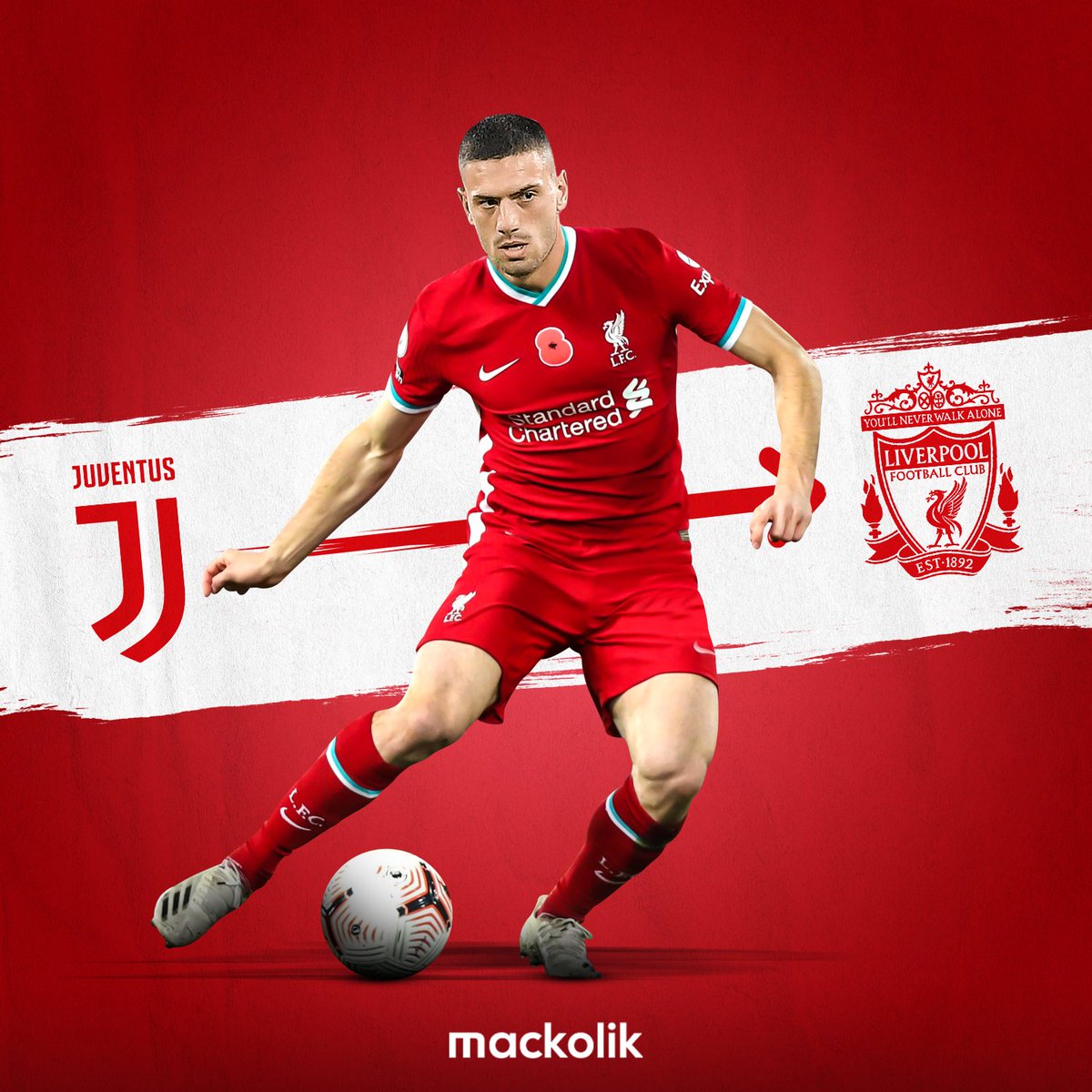 You see the Turk as very important for the future, but he is also extremely liked by coach Jurgen Klopp.

According to the English and Italian media, Liverpool has offered 50 million euros for the transfer of the Turk.

Although it is a high financial offer, it seems that Juventus will not accept it as they see the player as valuable for the future. / Telegraphy /