Liverpool are reportedly not too keen to keep Georginio Wijnaldum at Anfield.

The Reds have offered a new contract to the Dutch midfielder, but it was rejected by the latter.

According to what the Liverpool Echo reports, Liverpool do not plan to increase their offer in order to convince the player to stay. 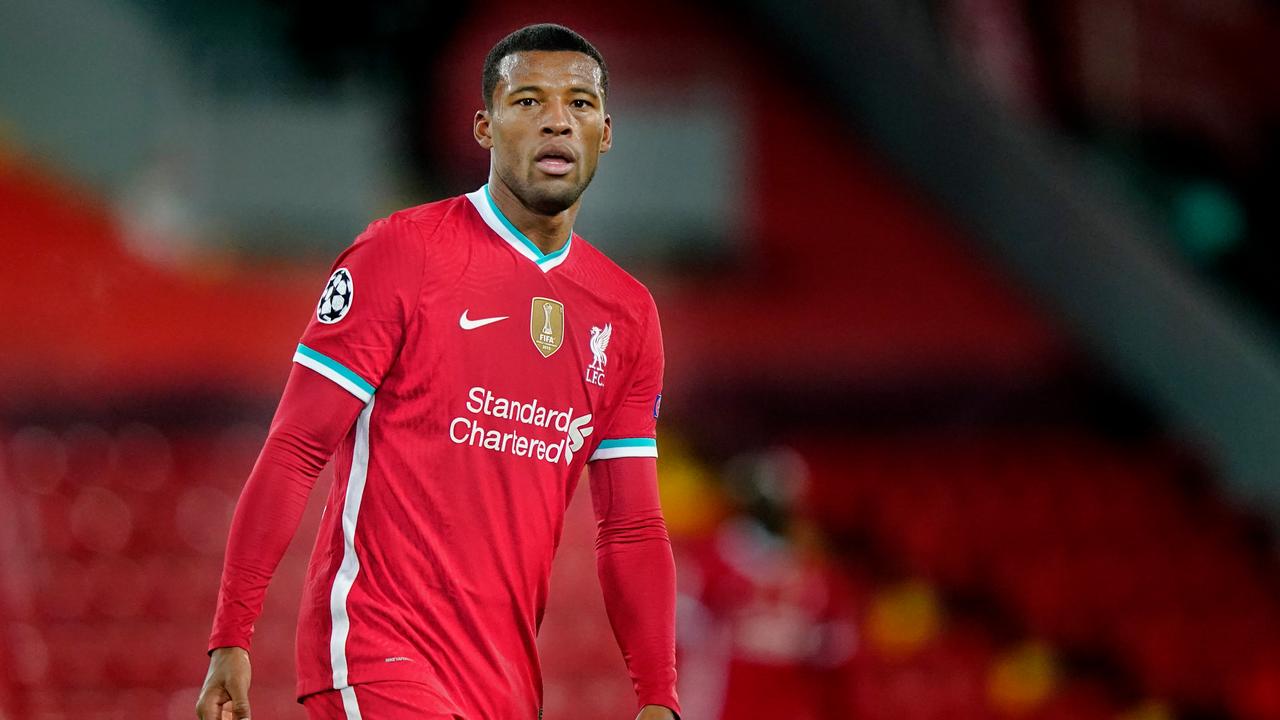 Thus, Barcelona has the ideal chance to transfer him, as his contract expires this summer and he will be a free agent.

Ronald Koeman much prefers his game, as the two are known from the time they were together at the Dutch national team.

Barcelona is leading the race for the transfer of the midfielder, but Inter is also interested in him. /Telegraph/