Manchester City has managed to score a 3-1 victory over Everton away in the remaining match of the 16th week of the Premier League.

Pep Guardiola’s team is continuing to march towards the champion title, not recognizing a rival in the championship.

Phil Foden opened the scoring when he scored in the 32nd minute of the match. 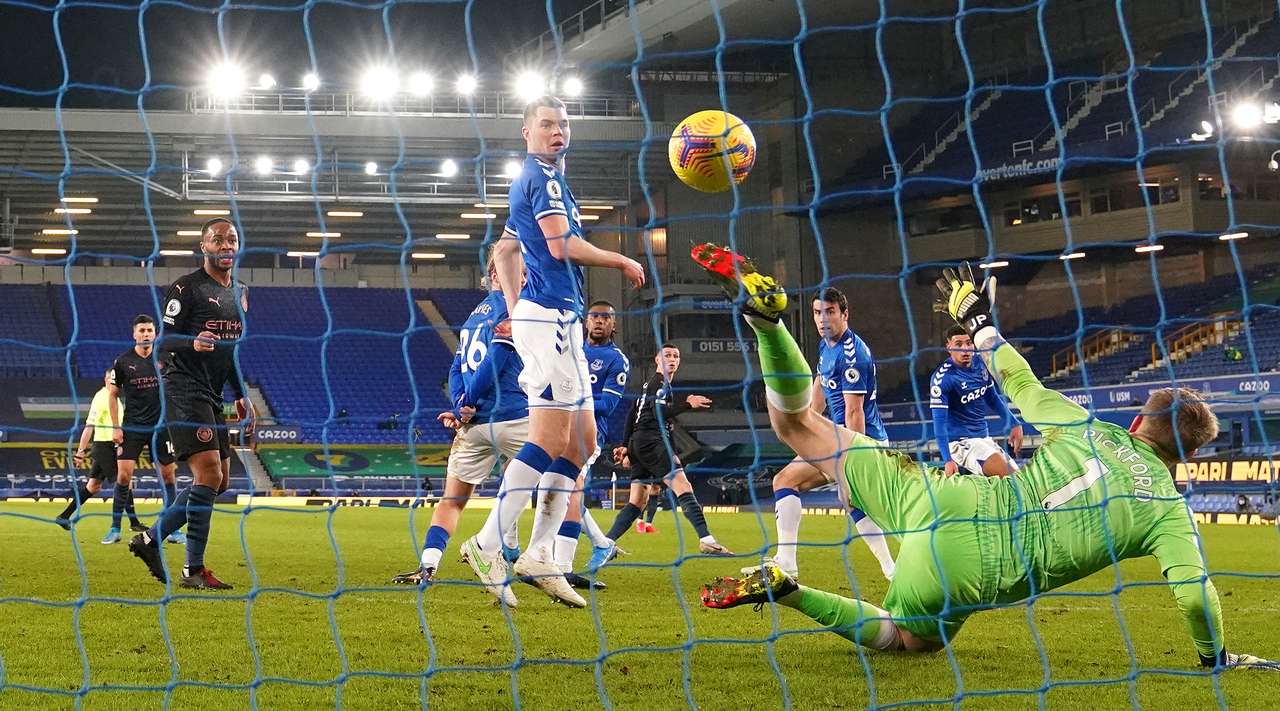 But Everton responded after five minutes when Richarlison scored close to 1-1, but that was all they could do.

This after City scored twice in the second half to secure the victory. 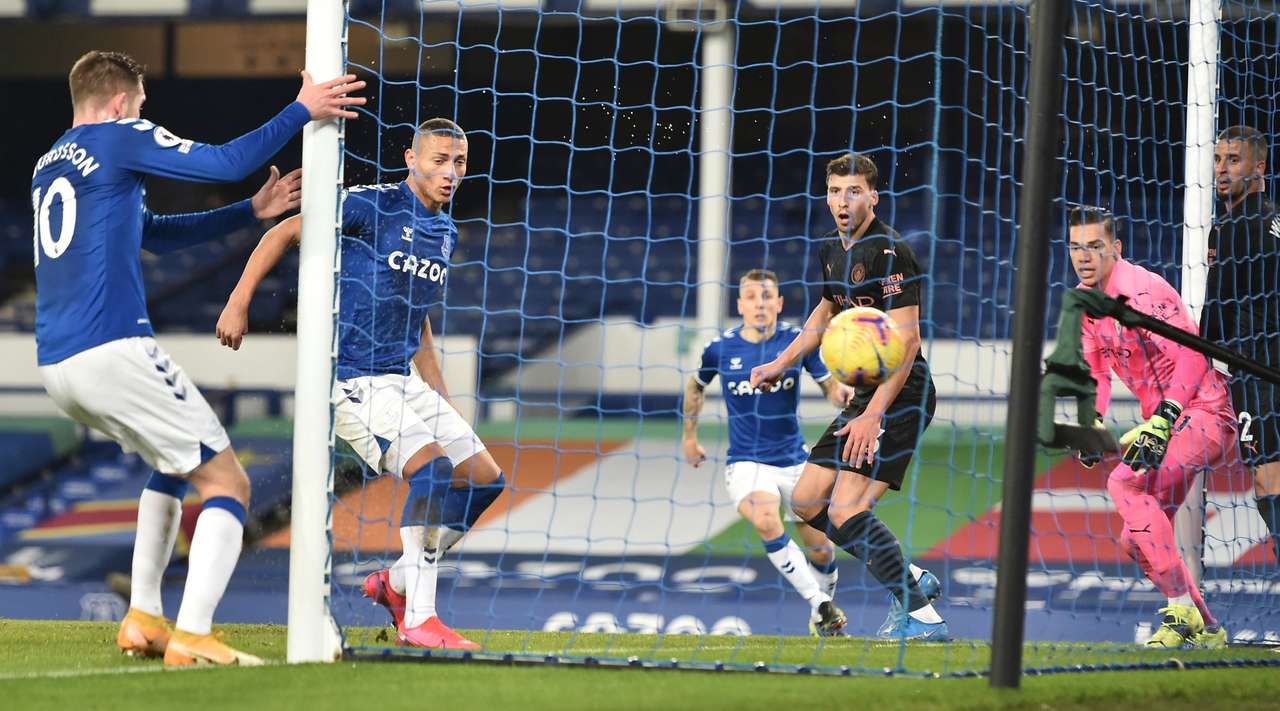 Initially in the 63rd minute Riyad Mahrez scored for 2-1.

The match closed in the 77th minute when Bernado Silva scored for 3-1. 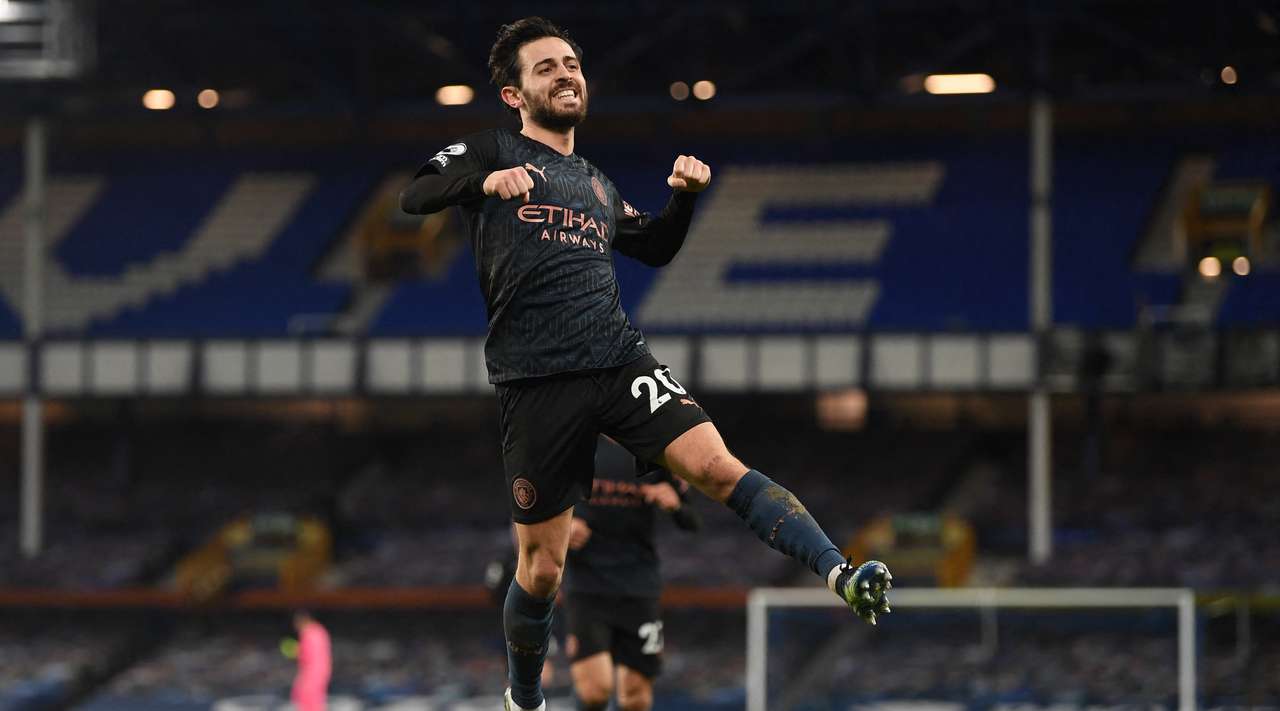 With this victory Manchester City has 56 points, or ten more than Manchester United and Leicester that are in pursuit of them. /Telegraph/