The Red Devils are interested in strengthening the squad and the attack phase is the positions where new transfers are targeted over the summer.

According to the Italian medium Gazzetta dello Sport, United see Icardi as a possible replacement for his former PSG team-mate Edinson Cavani.

PSG is ready to listen to offers for the Argentine national team with a starting price of 40 million euros. 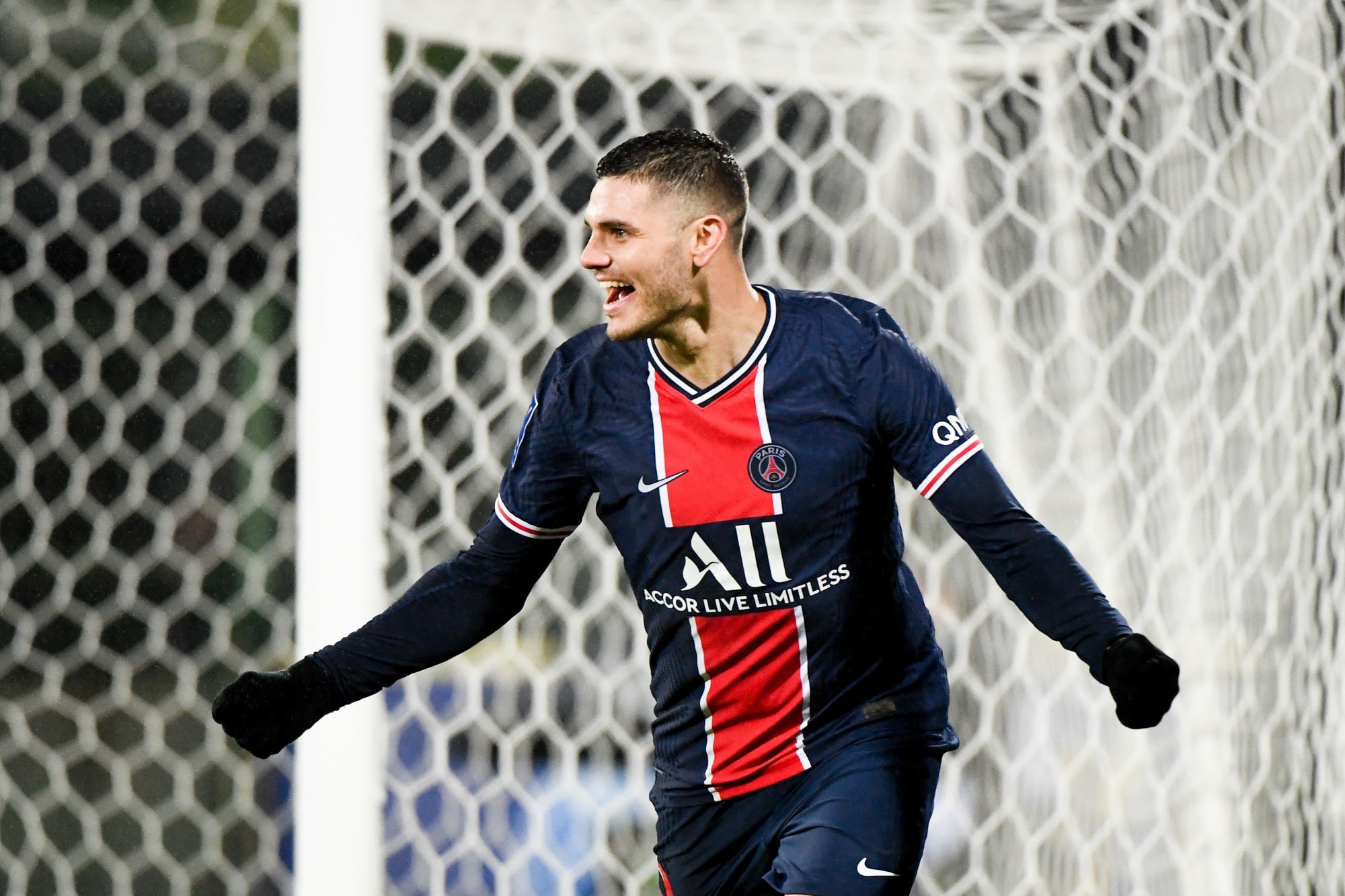 The European giants have been notified of PSG’s decision and United are already in contact for a transfer deal over the summer.

Roma and Juventus are also preparing to compete for Icardi’s signing in the coming months. / Telegraphy /