The initiative to form the European Super League – the elite football competition in the Old Continent, embraced by 12 major clubs – is on the verge of failure.

Manchester United one of the founding clubs may withdraw from the deal, while the proponent of this initiative, Ed Woodward, resigned from the post of chief executive of the club due to disagreements over participation in the said competition.

And while the situation between UEFA and the leaders of the clubs planning the ‘breakup’ has become extremely tense, the UFC star has come up with a provocative post on Twitter.

Hey guys, I’m thinking about buying Manchester United!
What do you think?

The former two-time UFC champion is a big fan of football, but in England there is confusion about who his heart club is. This is due to the fact that ‘The Notorious’ has said that it supports two rival clubs: Liverpool and Manchester United. /Telegraph/ 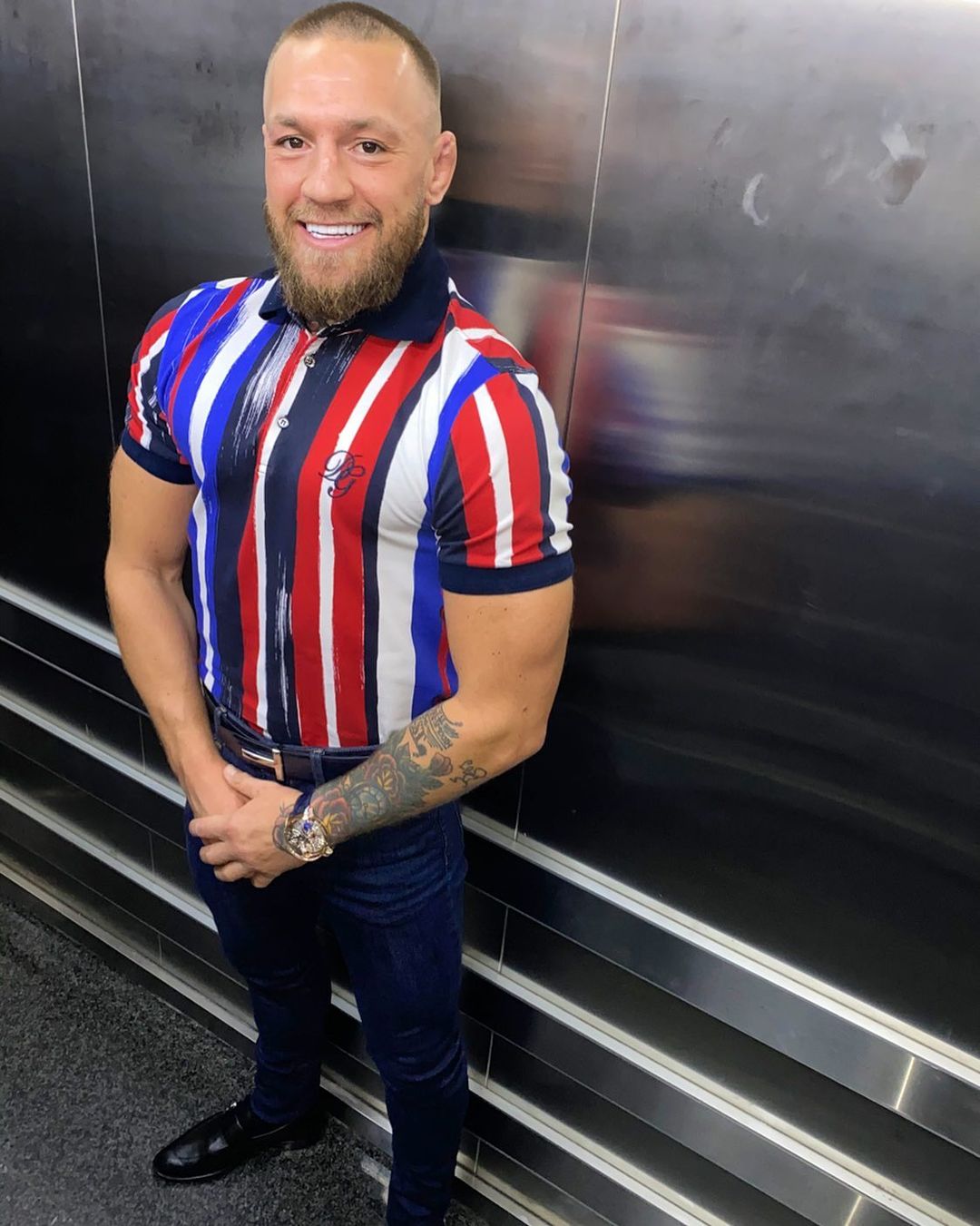