Skip to content
HomePremier LeagueMilan is not managing to renew with him, Juventus and Inter in the race for Calhanoglu


Hakan Calhanoglu has not yet agreed on a new contract with Milan, while the clubs that have been left behind besides Juventus and Inter in Italy, are also Manchester United and Chelsea.

The Rossoneri did not complete the work on time, as the renovations with Hakan Calhanoglu and Gianluigi Donnarumma, have left them for the end, while the duo will be free players from July 1.

According to Tuttomercatoëeb, the last round of negotiations there was an approximation between supply and demand, but there is still no agreement. 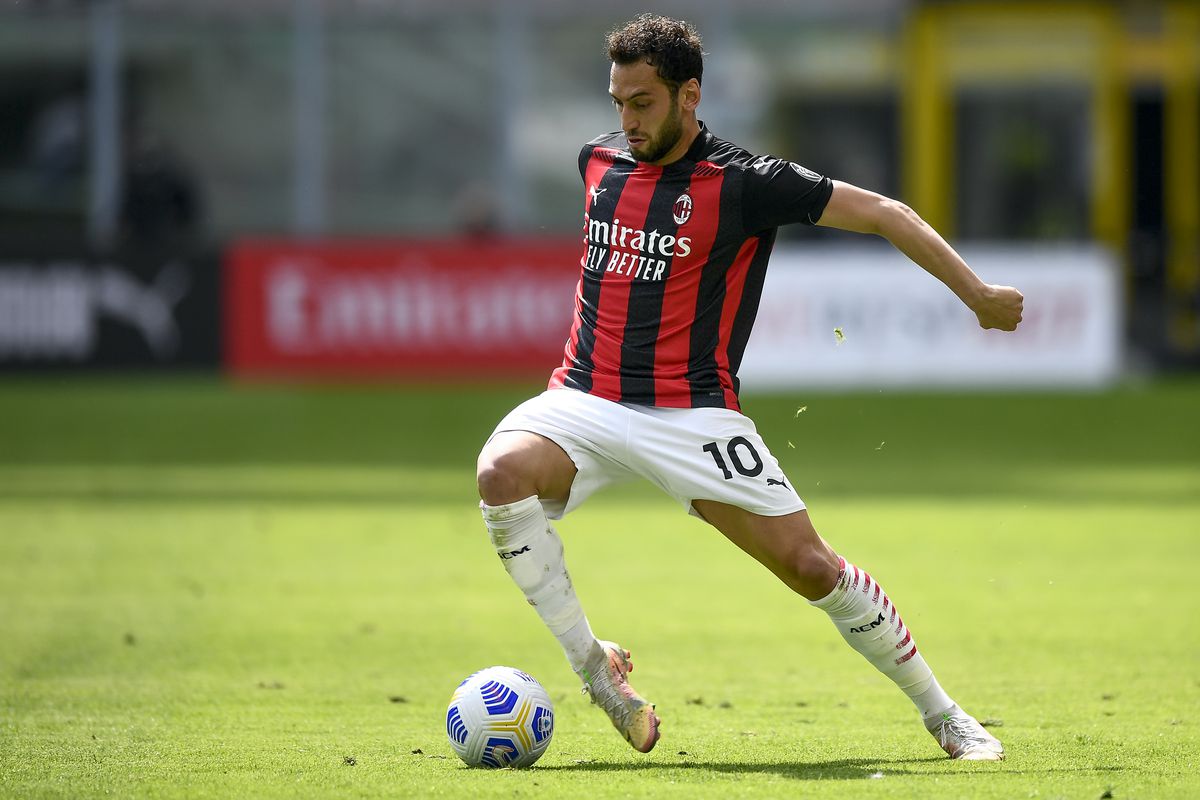 It is a dangerous game that Milan is playing, as Calhanoglu is technically already able to negotiate with other clubs.

Manchester United and Chelsea have long been known to be interested, but he could remain in Serie A. 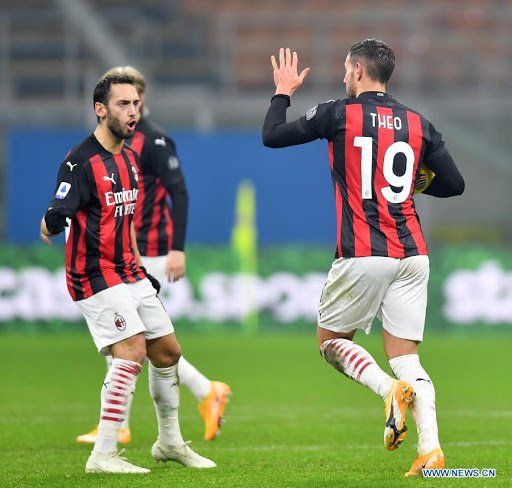 Juventus has been linked before, while according to TMW, now Inter is also in the race. /Telegraph/