Skip to content
HomePremier LeagueMourinho disappointed after draw with Newcastle: What I have in mind I will only say in the locker room


Jose Mourinho has admitted disappointment after Tottenham Hotspur’s draw against Newcastle United, when he had the opportunity to position himself in the top four over Chelsea.

Joelinton scored first for the Magpies, but with two goals from Harry Kane the Spurs overturned the result. However, with a late goal by Joseph Willock the figures equalized.

The Tottenham manager was obviously not happy with what happened and in the post-match press conference criticized his players. 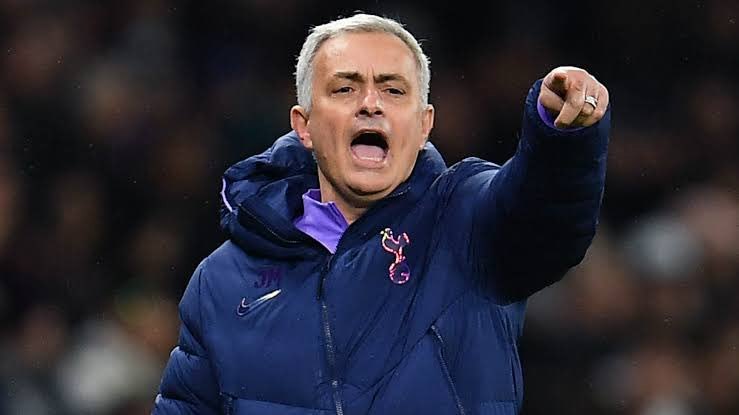 “It’s not a good point. “We came here with the intention of winning, so I am not happy with one point.”

“I do not want to go too deep into my analysis, because what I feel, think and want to say, I can not tell you. “I can only say it in the locker room.”

“I would say there were a lot of individual mistakes and then mistakes give instability, so give that perception (of instability),” Mourinho said.

The next match of the Spurs is at home against Manchester United. /Telegraph/