RB Leipzig coach Julian Nagelsmann will be the main target of Tottenham Hotspur, in case Jose Mourinho fails to improve the results.

The Spurs started the season well, but slipped slowly and have now lost five of their last six Premier League games and been eliminated from the FA Cup.

According to The Telegraph, the Portuguese has only 12 days available to save his job and in this period will lead the team in meetings against Wolfsberger, Burnley, Fulham and Crystal Palace. 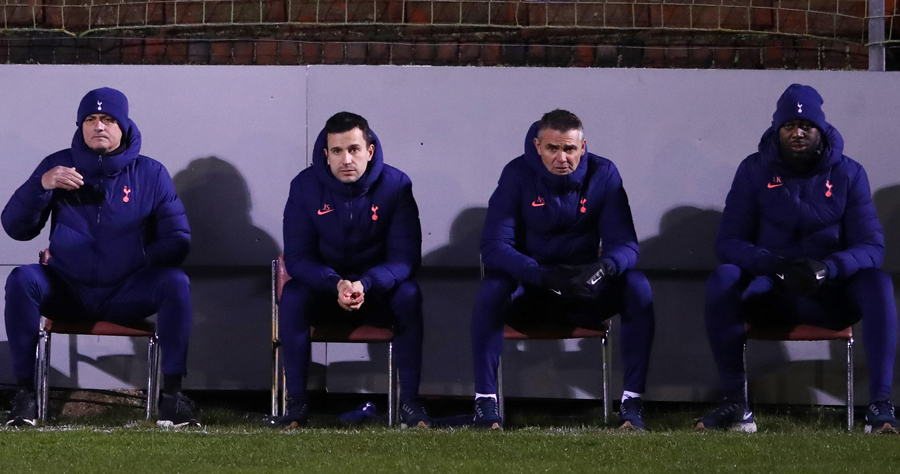 Based on this announcement, the club will assess the situation, whether it will keep the 58-year-old in the next season or will try to hire Nagelsmann.

The German strategist does not want to leave Leipzig in the middle of the season, but he would be interested in leading an English club from next season.

Tottenham boss Daniel Levy, who is paying Mourinho 15 15m (€ 17.4m) a season, wants to continue with the Portuguese but will not allow the club to slip further. /Telegraph/