The future of Portuguese coach Jose Mourinho at Tottenham Hotspur is reportedly going in only one direction, as Daniel Levy is said to have made his decision to leave him at the end of the season.

According to sources football.london, there is a “growing feeling” with people inside the club that Mourinho will not be at Spurs next season.

The Tottenham chairman was one of the driving forces that hired Mourinho to replace the outgoing Mauricio Pochettino in 2019, but has now changed his mind.

Levy had long been an admirer of the Portuguese coach, but the results in 2021 were extremely poor.

The minimal goal from the start of this season was for Spurs to return to the Champions League for the 2021/22 season – with an added bonus that was success in a race or even challenging for the Premier League title.

However, even though Tottenham play Manchester City in the Carabao Cup final next Sunday, even a win in that race may not be enough to save Mourinho’s work for next season. 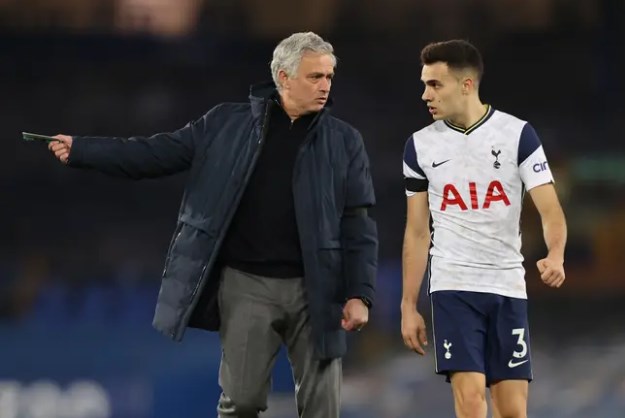 The club stands seventh in the Premier League table, five points away from fourth, and has played one game more than sixth Liverpool and fifth Chelsea. / Telegraphy /