According to the newspaper Tuttosport, Napoli sporting director Cristiano Giuntoli is working to replace Nikola Maksimovic and Faouzi Ghoulam this summer.

The newspaper reveals that Napoli is aiming for a move for Vuskovic, but must fight Torino and Sassuolo, who are said to have offered five million euros for the player.

The 19-year-old has played 23 league games this season and has a contract until June 2024 with Hajduk Split. 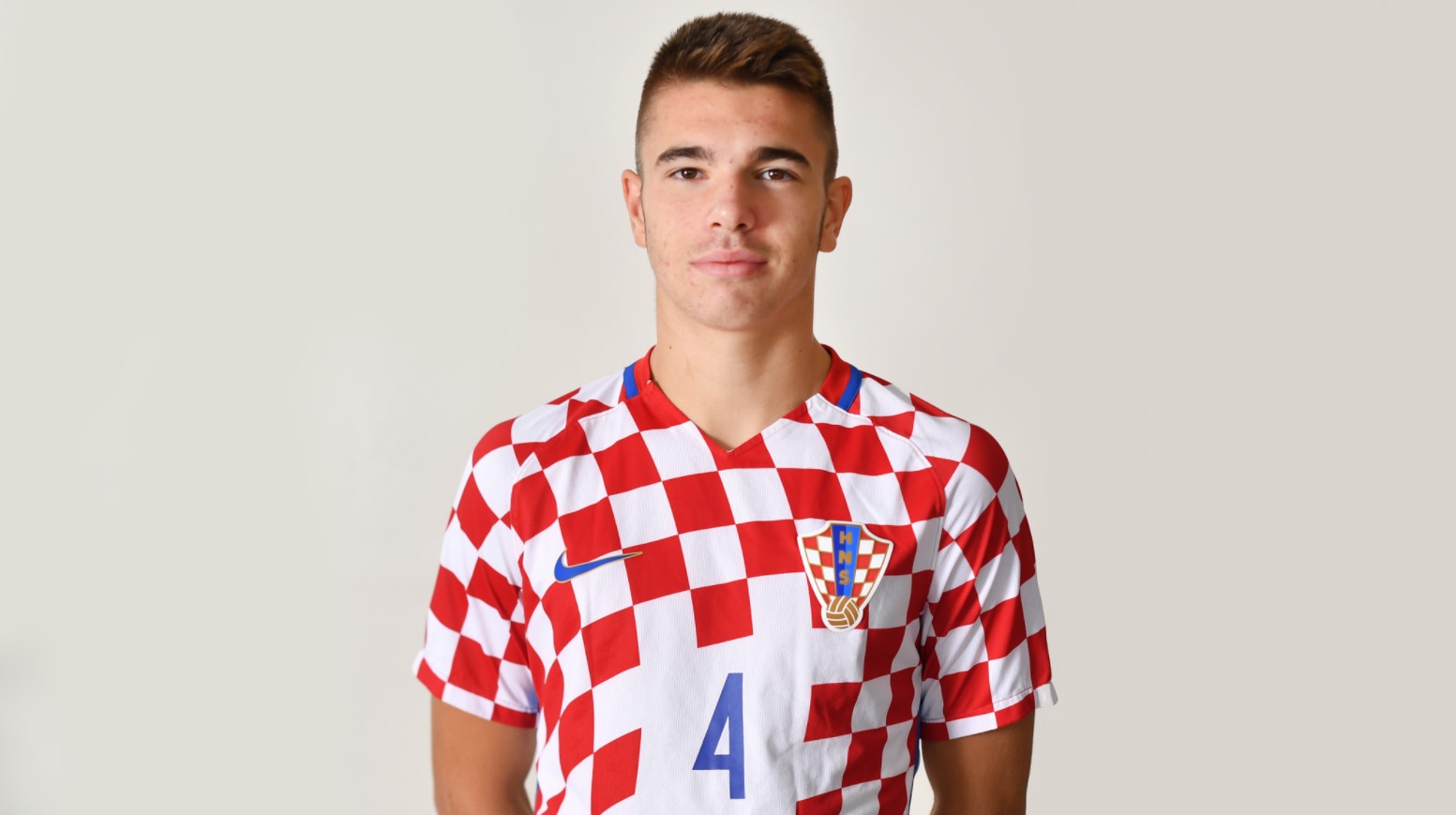 The other name on the list is 29-year-old left winger Alioski, who has played 31 times in the Premier League this season.

The Northern Macedonia international has been an integral part of Marcelo Bielsa’s team at Elland Road, but the report claims that Napoli are prepared to offer him a Serie A chance this summer. / Telegraphy /