The Spanish winger was introduced in the last year of the contract and has not found an agreement with the club for its extension.

Vazquez is going through a very good form and some big European teams are put behind him. 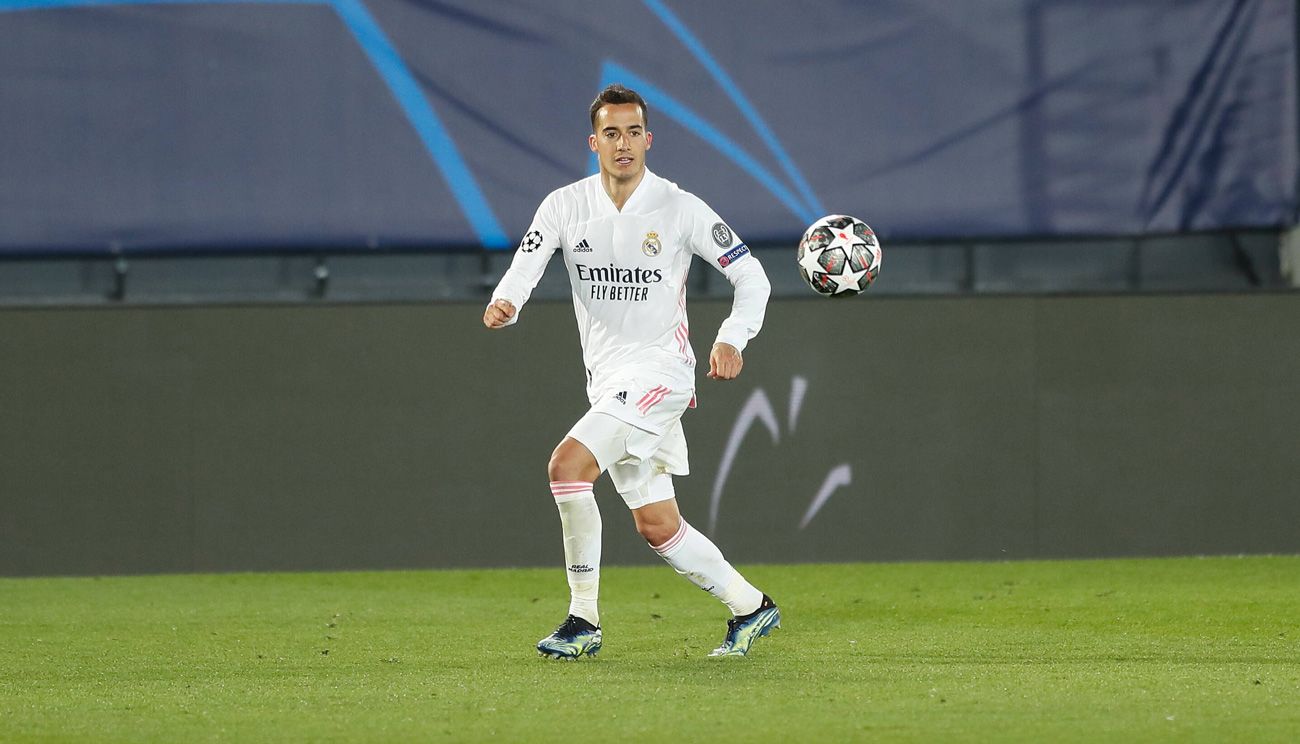 German giants Bayern Munich have begun talks with the player’s agent, but there are four other big teams in the race.

Manchester United and Chelsea also want his transfer to the English football elite.

Meanwhile in Serie A, Vazquez has aroused the interest of Milan and Roma.

The 29-year-old has played 31 games this season where he has scored two goals and made seven assists. / Telegraphy /