The attacking midfielder has been loaned from Manchester United for six months to the London team.

The 28-year-old had little space in the Red Devils this edition and that was the reason he decided to leave. 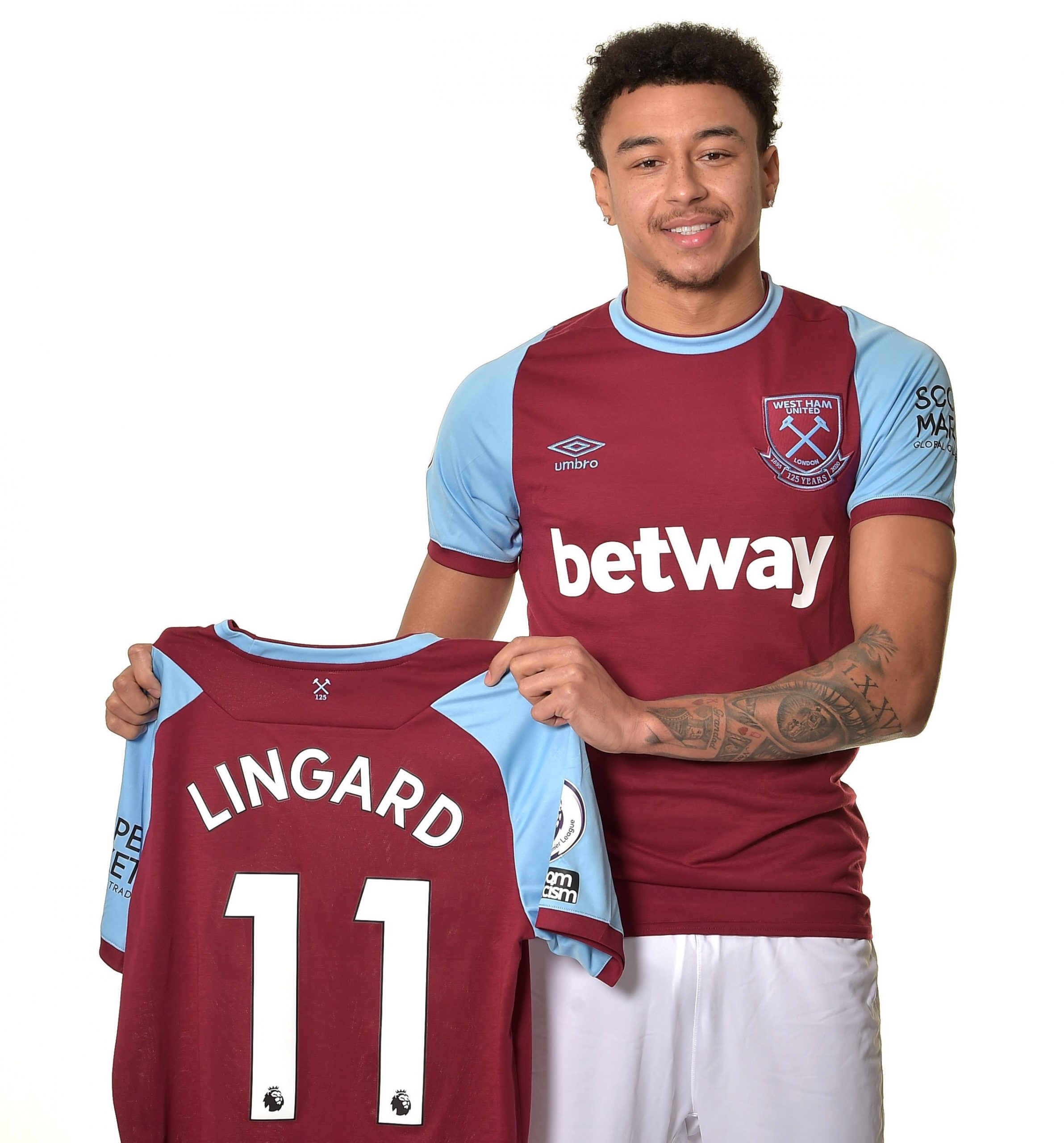 Coach Ole Gunnar Solskjer had not given him the opportunity to play more than three games.

Lingard has been introduced to West Ham where he will wear the London club jersey for the next five months.

We are pleased to confirm the signing of England international @JesseLingard on loan until the end of the 2020/21 season.#WelcomeJesse

“I am just happy. It’s another new chapter in my life. “Nothing is guaranteed, but I came here to work hard and help the team and bring my experience.”

“This is my goal. “I just want to enjoy my football and come back playing again,” said Lingard.

Lingard at West Ham will wear the number 11 jersey and his debut is expected at the weekend. / Telegraphy /