Leeds United and Liverpool play the remaining match of the 32nd round of the English Championship.

The meeting takes place on Elland Road, while the host team is in 10th place in the ranking with 45 points collected.

The visitors have seven points more and are positioned in sixth place, three points behind West Ham United, which holds fourth place.

Coaches Marcelo Bielsa and Jurgen Klopp have prepared the teams with which they will start the challenge. 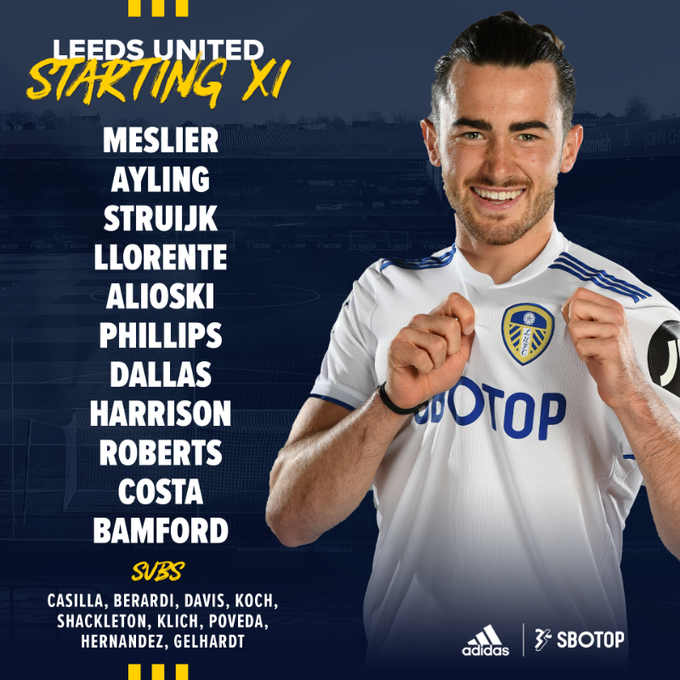 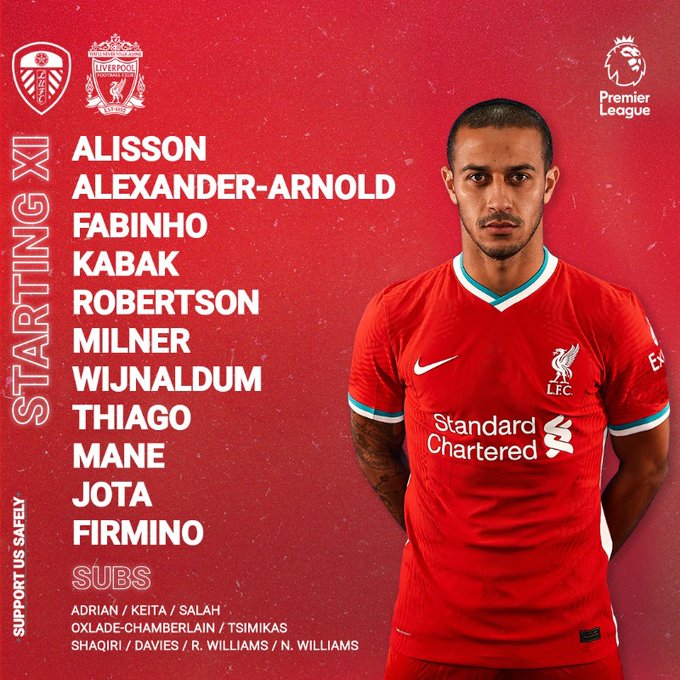