Manchester City has become the first club to release the European Super League, just two days after it was founded.

The club issued a statement this evening confirming that they are working to get out of the deal.

“FC Manchester City can confirm that it has officially approved the procedures to withdraw from the group and is developing plans for a European Super League,” the club said in a statement.

It was already reported that Chelsea is also preparing the documents to withdraw. 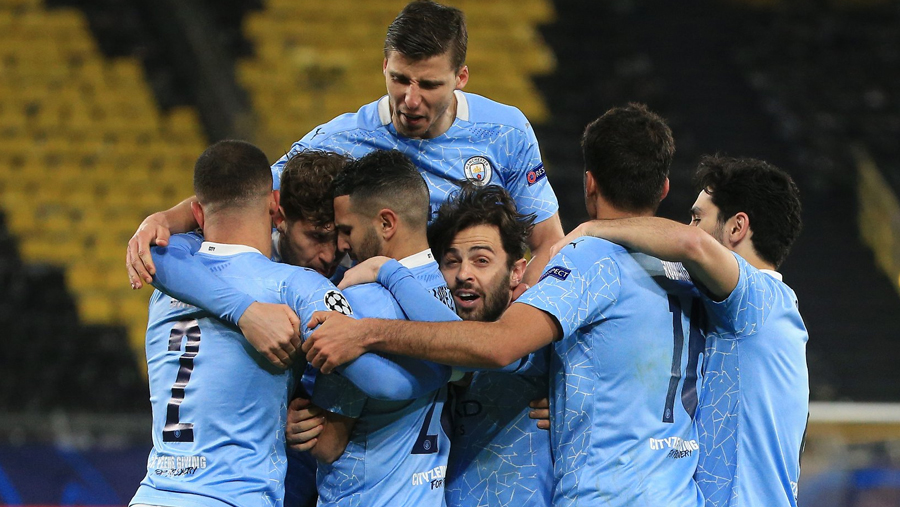 Barcelona President Joan Laporta has said he would not ratify their entry if the Assembly of Collaborators does not vote for him. /Telegraph/