Statistics and career records as Pep Guardiola’s coach continue to amaze, as the Catalan has now achieved his 500th victory as a professional.

Ruben Dias and John Stones scored in Manchester City’s 2-1 win over West Ham at the Etihad Stadium on Saturday, a result that brings Guardiola’s side closer to the title.

It was Man City’s 20th win in a row and their 27th unbeaten run in all competitions, bringing them closer to current record holders The New Saints, who had a 28-match unbeaten run in the 2016/17 edition. 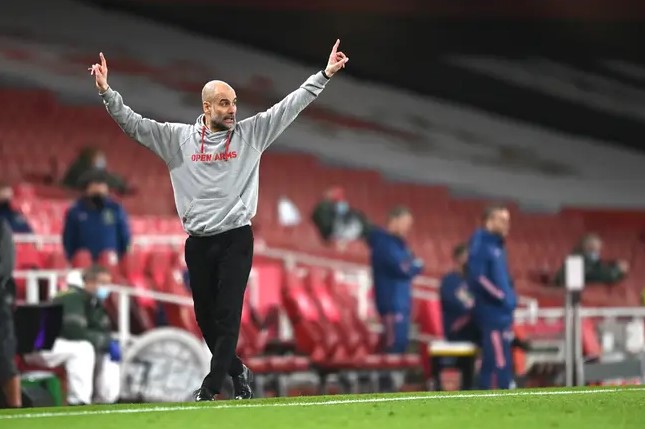 Guardiola won 200 games with an English club in just 273 games, breaking the record set by his counterpart Jose Mourinho, who needed 303 games.

Pep Guardiola now has 200 wins with Manchester City after 273 games.

Guardiola is now set behind Liverpool’s record of 18 consecutive wins in the 2019/20 season, although his current squad is still a long way off, as it has 14 wins in a row in the league. /Telegraph/