Skip to content
HomePremier LeaguePlayer ratings, Arsenal 0-1 Everton: Rating for Xhaka and others


Everon has scored a 1-0 victory over Arsenal at the ‘Emirates’ in the 33rd week of the Premier League.

The first half produced several chances, while the only goal was scored in the second half.

Richarlison scored the only goal in this match, but with the help of Bernd Leno, being considered as an own goal. 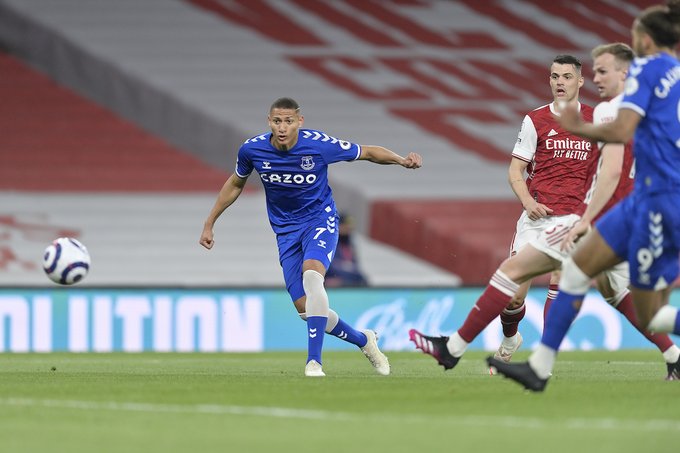 The Brazilian was the best player on the field at 7.8.

Granit Xhaka, who played as a left defender, was evaluated with a grade of 7.1, as one of the best on the field at Arsenal.