Arsenal have scored a 3-1 victory over Southampton in the 20th week of the Premier League.

Although the match started badly for Arsenal they did not give up.

Stuart Armstrong scored for the locals initially, while for Arsenal the goal was found by Nicolas Pepe (8.1), Bukayo Saka (8.0) and Alexandre Lacazette (7.9). 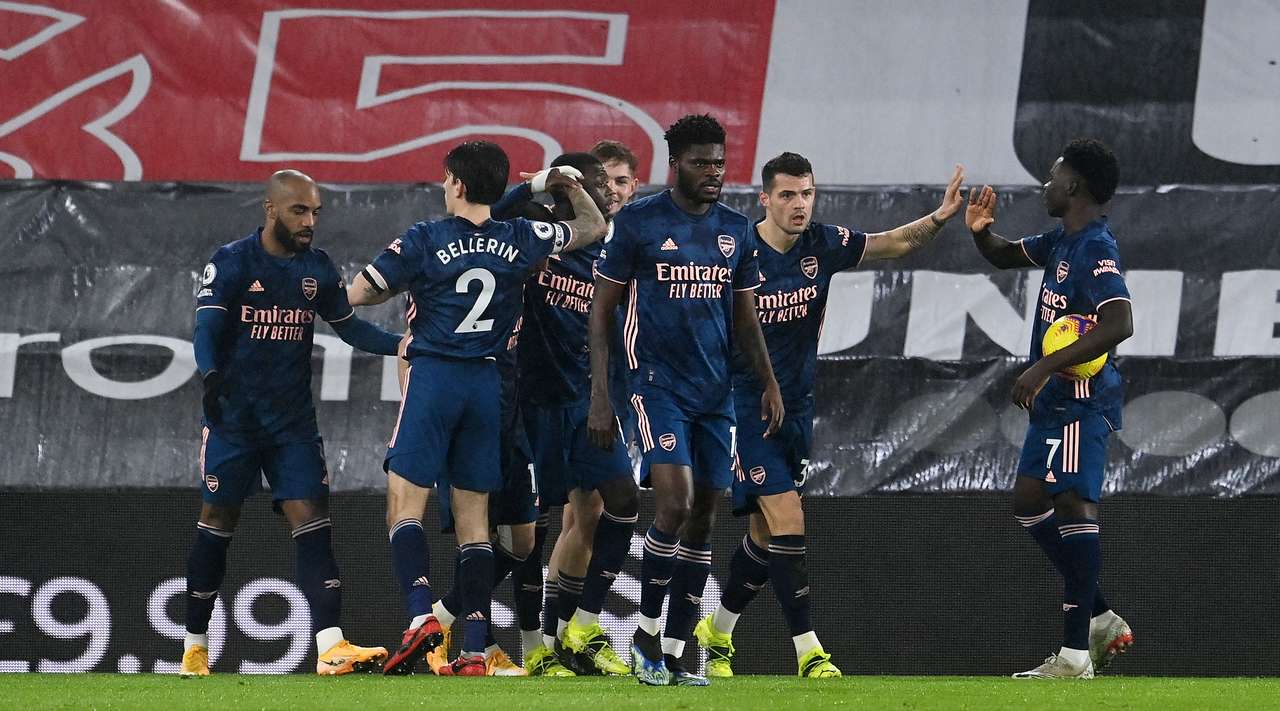 Only these three who scored had higher grades than Granit Xhaka who was rated 7.6 for his performance.

With this victory he climbs to eighth place with 30 points, five less than West Ham who currently holds fourth place. 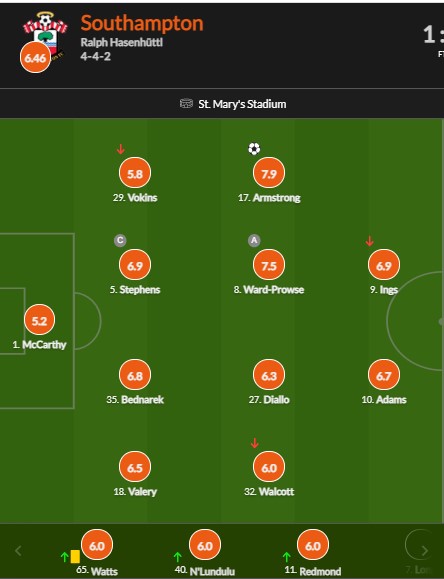 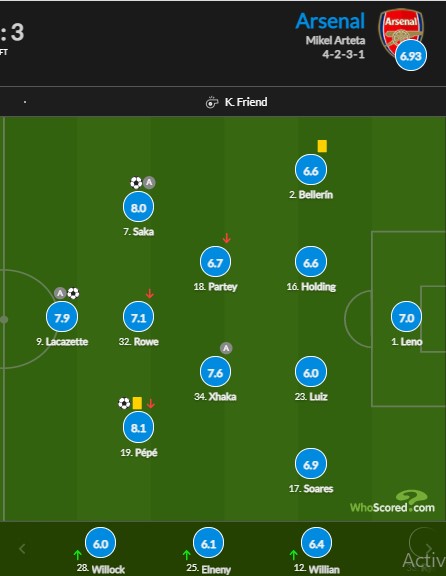