Jose Mourinho while he was at Manchester United did not have a good relationship with French star Paul Pogba.

The Portuguese coach is one of those coaches who wants to bring down his players and establish his own rules at the club.

However his departure from the Red Devils has apparently delighted footballers, as Paul Pogba has spoken of his departure. 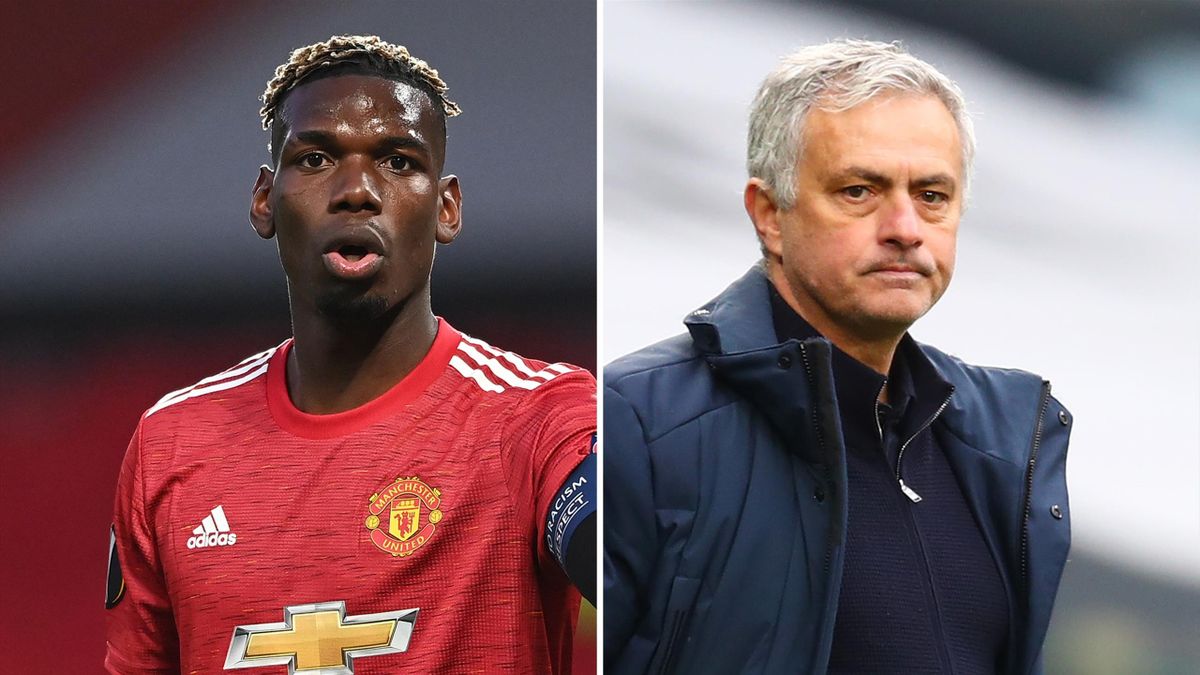 The French midfielder days ago gave a statement where he said that Solskjaer is not a coach who is decided against his players, but even if there is criticism he can let them play for a match and not make them feel excluded.

With this statement, Pogba had it with Mourinho who almost always publicly criticized his footballers by lowering his morale.

Meanwhile, the Portuguese coach was asked by the English media about Paul Pogbas’ statement, until he gave an epic answer. 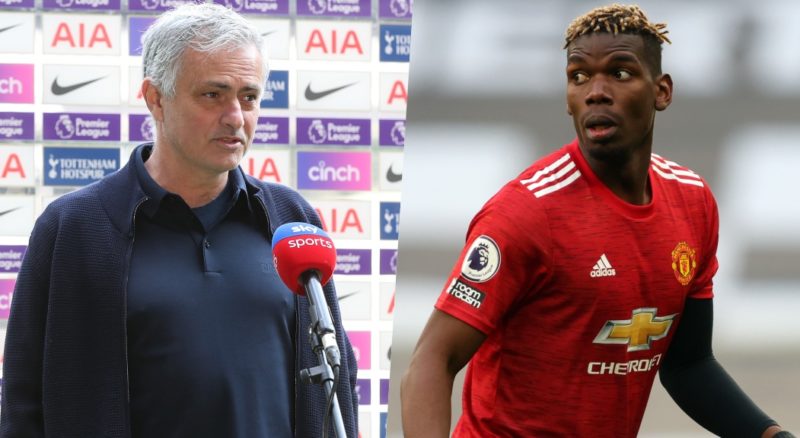 Pogba and Mourinho while they were together at United did not have good relations and the Frenchman has been the target of Mourinho’s criticism several times. / Telegraphy /