Skip to content
HomePremier LeaguePowerful statement from Pep Guardiola that could have consequences: FIFA and UEFA are ‘killing’ players


Pep Guardiola is looking to send Manchester City to the last four of the Champions League for the first time since taking over the helm of the team.

The current Premier League leaders will play against Borussia Dortmund in the quarterfinals and are favorites for this meeting, despite the threat coming from Erling Haaland.

However, the Citizens coach thinks that his job is not going to be easy due to the number of matches.

“They are human beings, not machines,” Guardiola told a news conference.

“Some of the players are upset all the time because they want to play every day but it is not possible.” 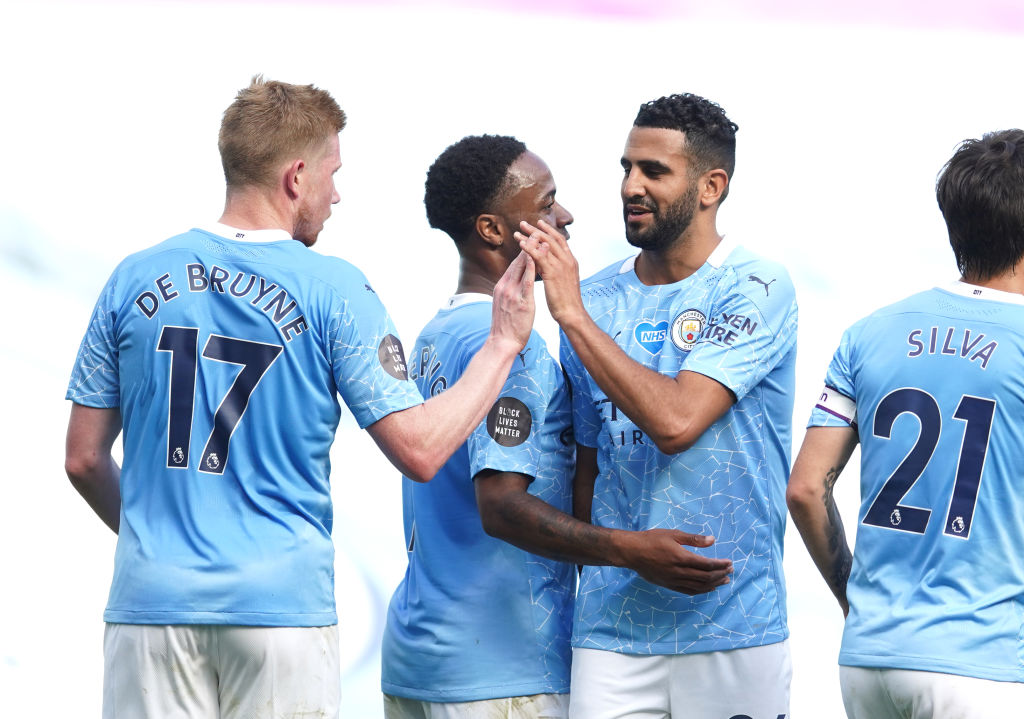 “Of course they could play, they have an incredible mentality, but they need a break. “UEFA and FIFA are killing players because there are a lot of meetings.”

“We have not had a free midweek since we started, not even one. There is no player who can hold this, not just physically but mentally, to be ready every day to compete against opponents to win the game. “It is impossible,” he added.

Manchester City will host Dortmund in the match that is played today (Tuesday) from 21:00. /Telegraph/