Skip to content
HomePremier LeagueReal will not eventually sell Odegaard


Martin Odegaard has joined Arsenal during the January transfer window.

The Norwegian attacking midfielder had little space at Real Madrid and the Spanish giants decided to loan him to the Londoners.

Despite Arsenal’s desire to eventually buy the player, such a thing does not seem to happen. 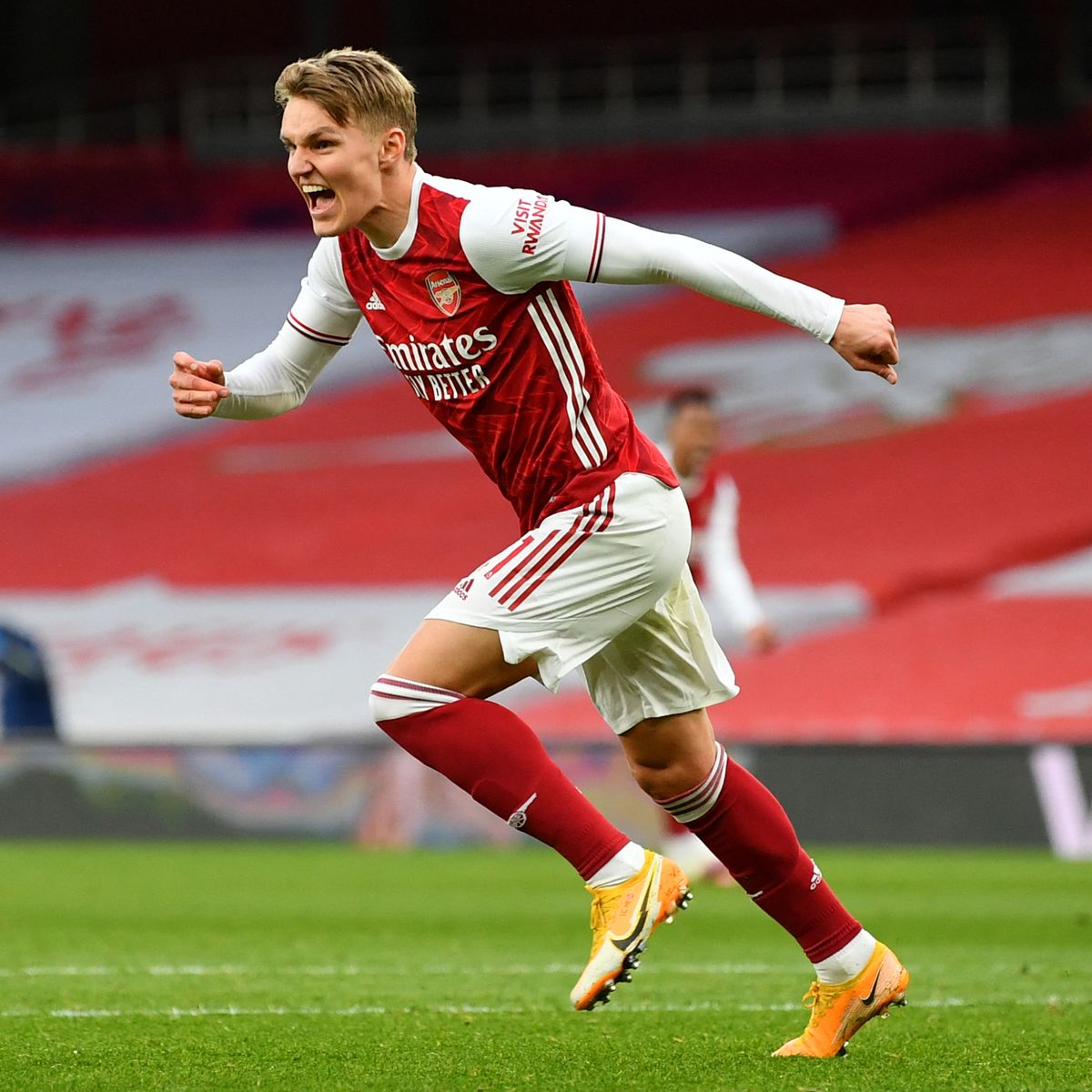 Real Madrid does not intend to sell the player, as this was at least announced by the media close to them, Marca.

The leaders of the Madrid club will bring the Norwegian back to the team and Zidane will then decide whether to keep him in the team or not.

In case the French coach does not have it in his plans, then Real Madrid will loan the player again. 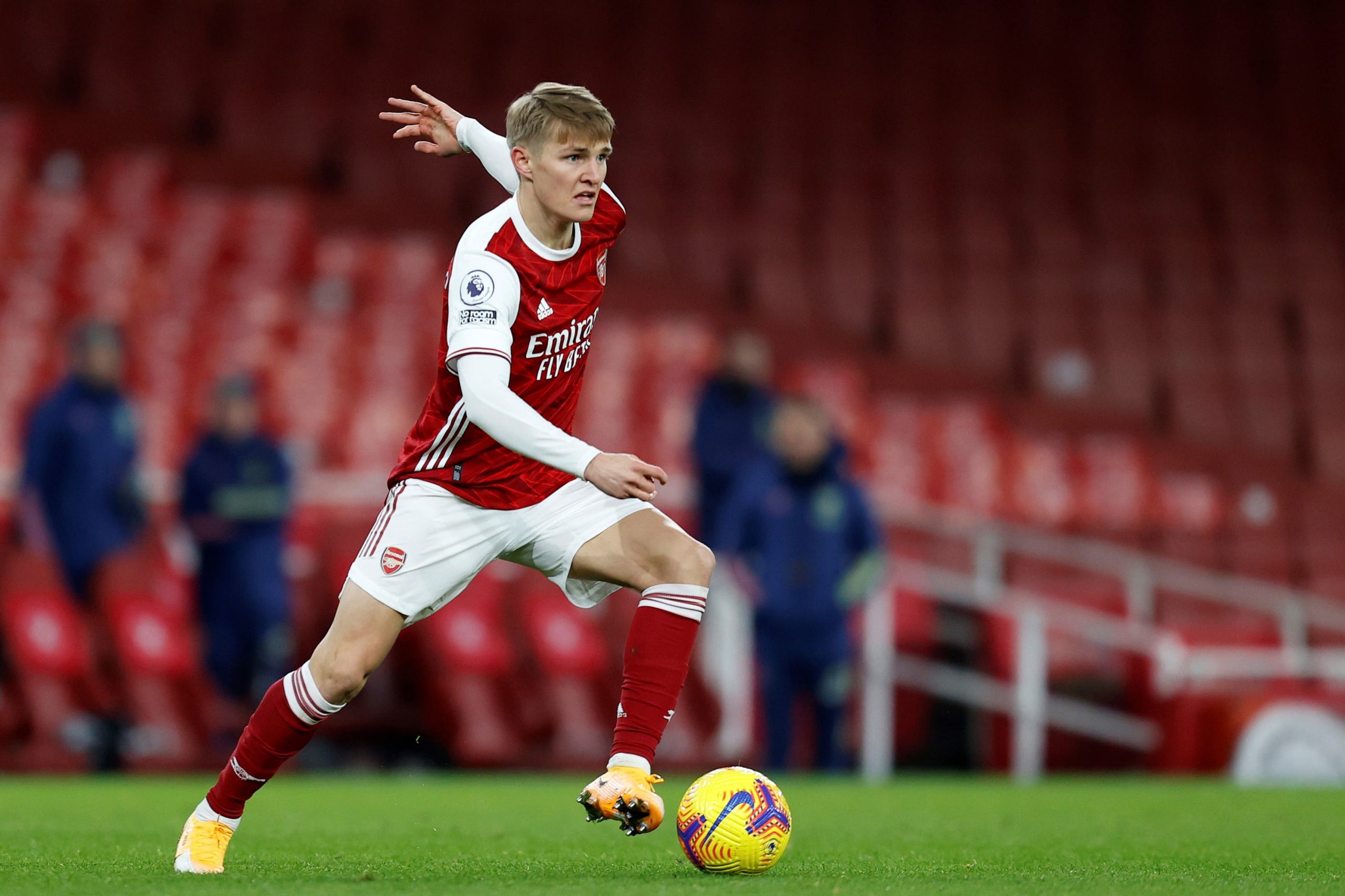 The multiple champion of Spain believes in his abilities and does not want to lose him.

The 22-year-old has played 13 games with Arsenal where he has scored two more goals. / Telegraphy /