Skip to content
HomePremier LeagueRodgers replaced Wesley Fofanan after an hour of play, the reason was strong as the defender was fasting Ramadan and had to do ‘iftar’


Leicester City manager Brendan Rodgers has confirmed that he’s left-back Ëesley Fofana after an hour of play in the 3-0 win over West Brom because he is fasting the holy month of Ramadan.

The 20-year-old is a devout Muslim and is currently taking part in the fast of the holy month of Islam, a month which began more than a week ago.

As part of one of the five pillars of Islam, many hours of the day or more precisely from the time of ‘Fajr’ to ‘Evening’, Muslims will not eat or drink as they show their devotion to their religion and their Lord, Allahut. 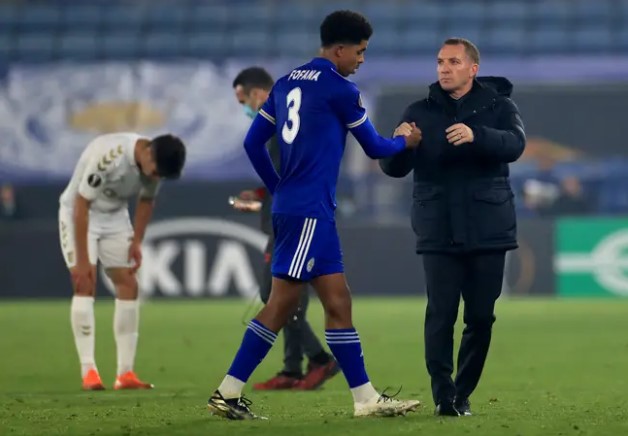 This can be a difficult situation to manage for elite level athletes given the demands of their job.

Last night, Fofana had not eaten or drank since sunrise and so Rodgers wanted to defend his center-back by replacing him with Marc Albrighton in the 60th minute.

Rodgers confirmed Wesley Fofana was brought off after an hour because he’s currently fasting for Ramadan – and he wanted to protect his young defender who hadn’t eaten or drank since sunrise pic.twitter.com/kXI1BLJsmI

The player’s replacement by the Scottish coach came after Rodgers wanted to allow Fofanan to ‘break’ his fast.

Otherwise, Rodgers has been praised for displaying excellent human management skills, as he has praised Fofanan for the level he has trained and played during the Ramadan period. / Telegraphy /