Roma is interested in further strengthening the defensive department for the next edition.

Chris Smalling has not been at the right level this edition and has suffered a lot from injuries, while Marash Kumbulla has not yet convinced.

Thus the Italian giant is aiming to strengthen even more for the new edition and now they have the Danish Jannik Vestergaard on the list. 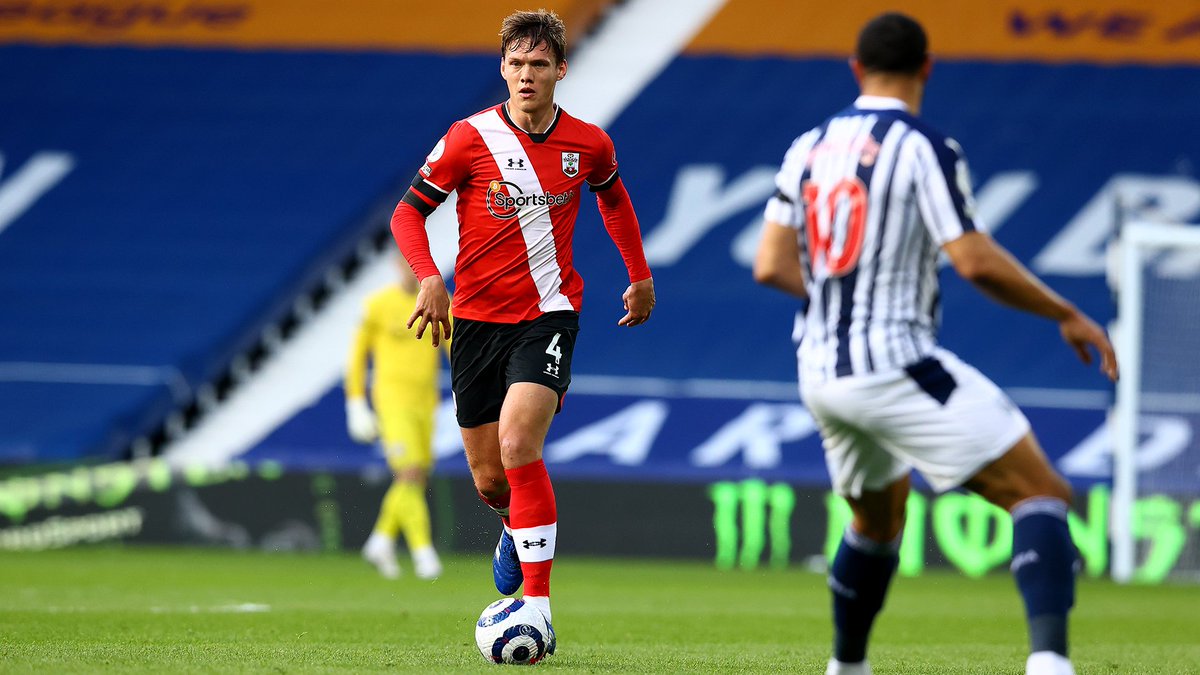 The 28-year-old has been playing in Southampton for three years where he has shown fantastic form.

The English team had paid 25 million euros for his approach from Borussia Moenchegladbach, while his value has increased.

Both London teams, Arsenal and Tottenham Hotspur have also expressed interest in bringing the player closer to the new edition. 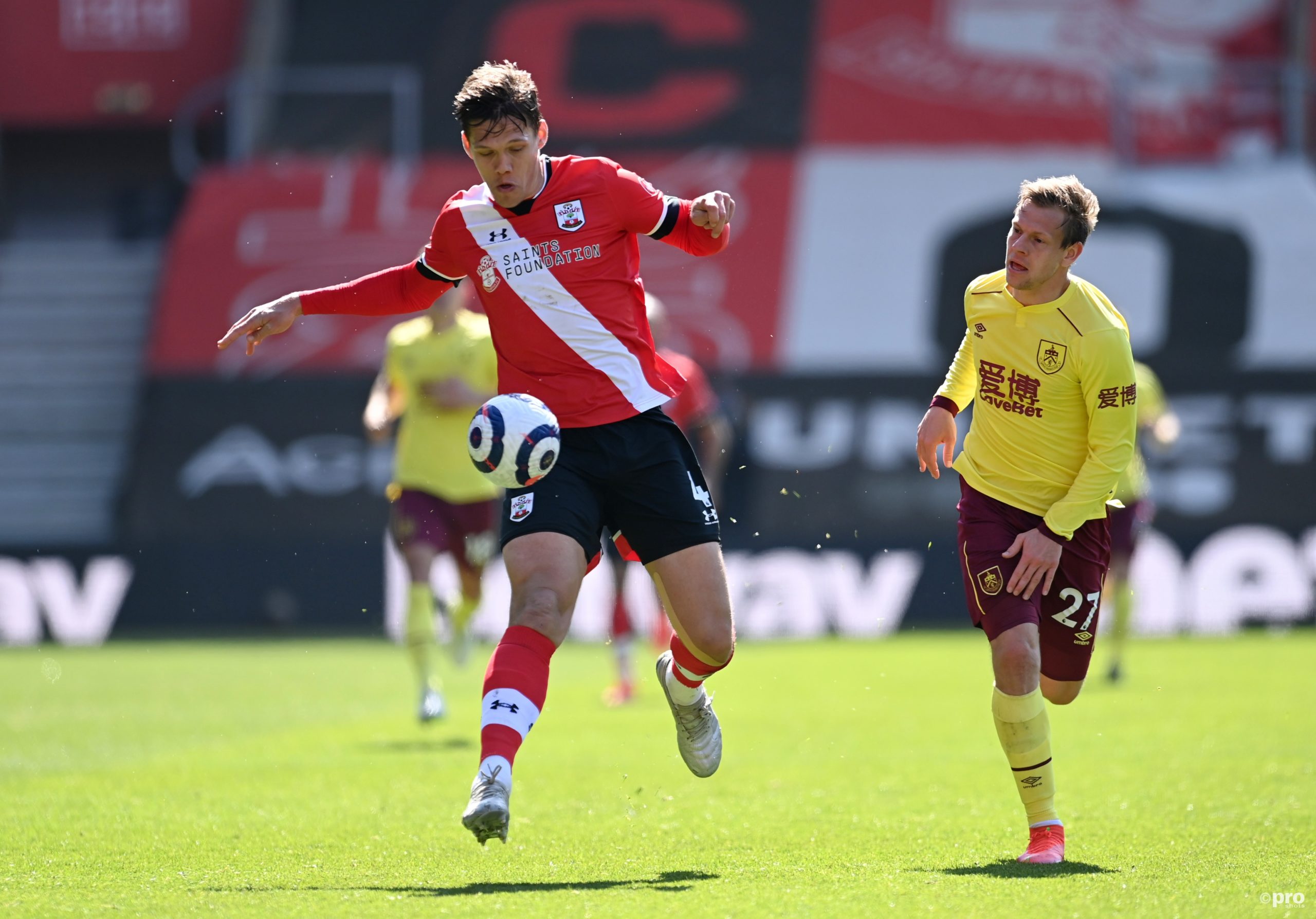 According to the English and Italian media, Southampton would be ready to accept an offer of 35 million euros to release their footballer.

Vestergaard this season has played 23 games in the Premier League, where he has scored three goals. / Telegraphy /