Skip to content
HomePremier LeagueRonaldo reunion with United closer than ever


Manchester United are said to be eager to re-sign Cristiano Ronaldo, who won three Premier League titles and the Champions League with the Red Devils between 2003 and 2009.

According to Gazzetta dello Sport, United have contacted Portuguese agent Jorge Mendes for a return to Old Trafford. 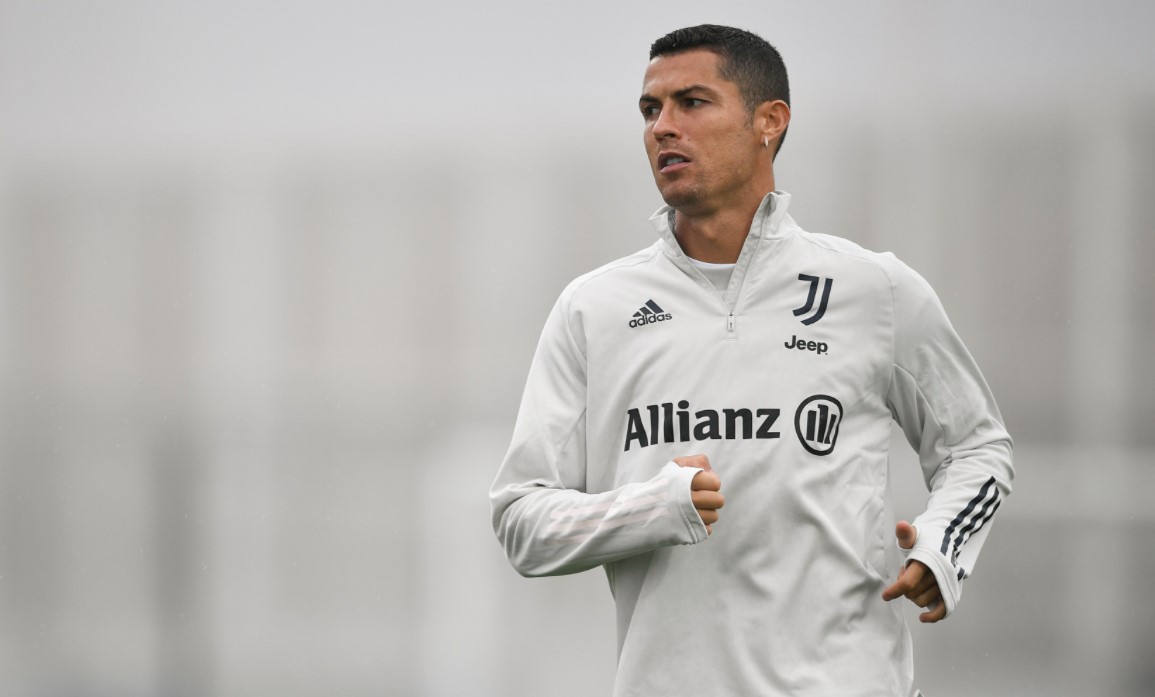 Ronaldo, who scored 118 goals in 292 appearances for United, would have to cut his salary in order to reunite with the team where he also made a fuss.

But, the 36-year-old is said to be lured by PSG, but Kylian Mbappe must first complete the transfer to Real Madrid. /Telegraph/