Antonio Rudiger will continue to be a Chelsea player for several more years.

Since the arrival of new coach Thomas Tuchel, Rudiger has been a base footballer and has displayed top form.

The German defender has a contract with the club until the summer of 2022, but this contract will be extended by the Londoners. 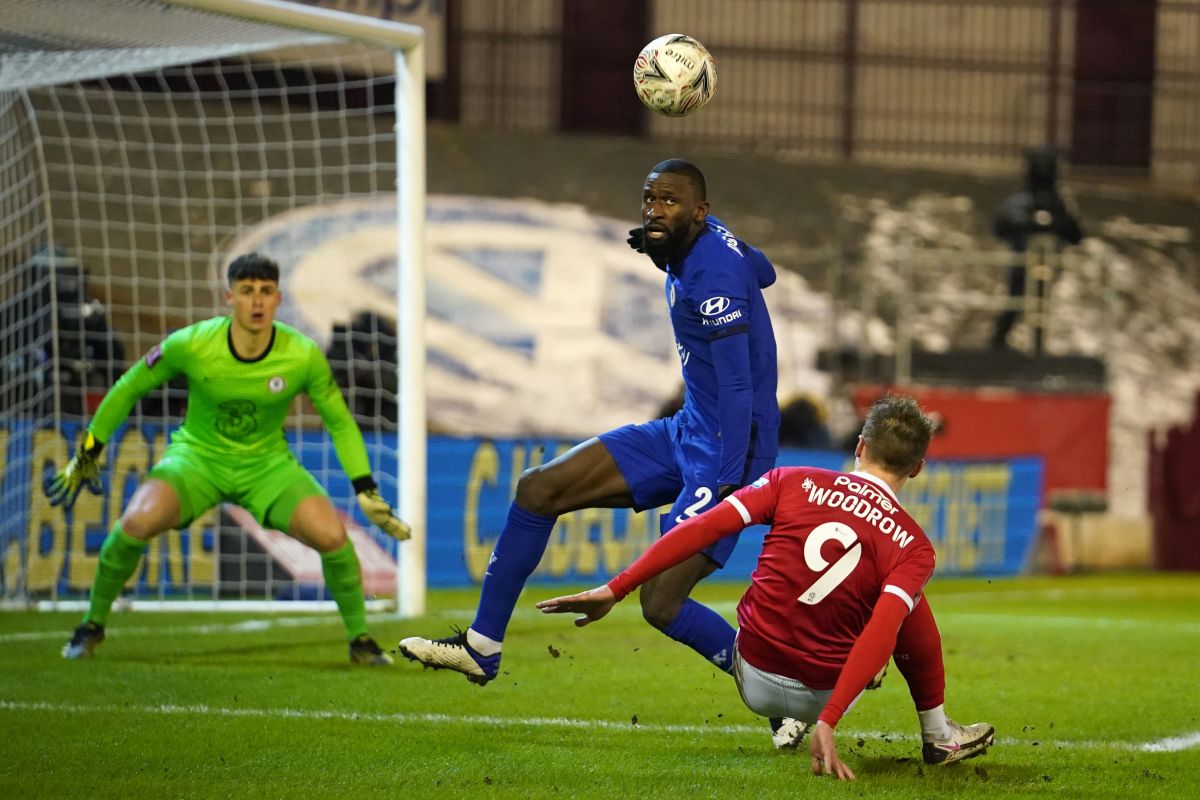 Chelsea has offered the player a new contract until 2024, where there will also be a significant salary increase.

The 28-year-old has been part of the Londoners since the summer of 2017 when he joined him from Rome for 35 million euros. 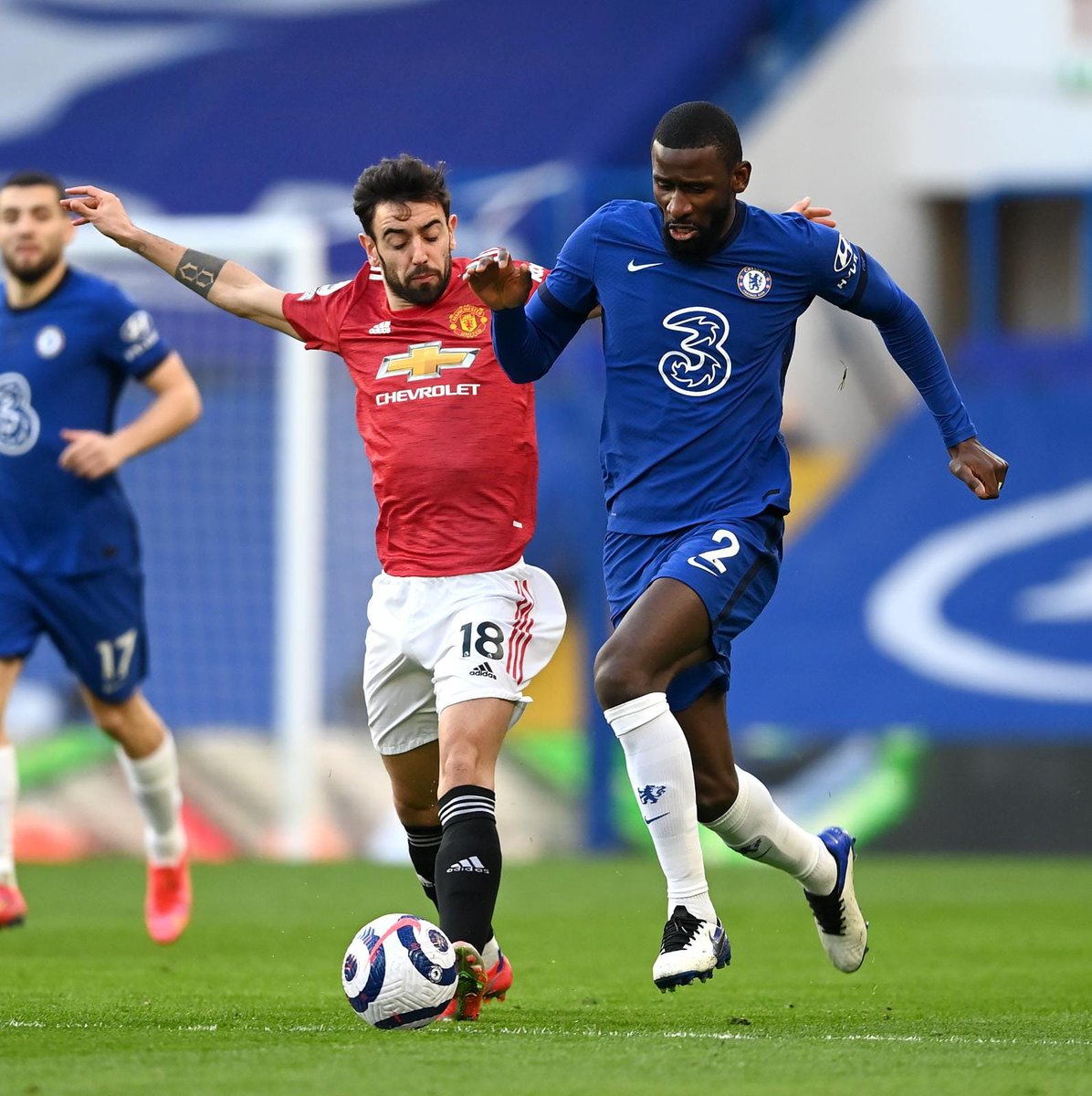 Exactly his former team Roma has shown interest in him, but in the race are also Milan, PSG, Tottenham Hotspur and Borussia Dortmund.

However the departure of the defender from Chelsea will not happen. / Telegraphy /