Skip to content
HomePremier LeagueSarri seen as Mourinho’s successor, will meet with Tottenham executives in London


Former Napoli, Chelsea and Juventus coach Maurizio Sarri continues to be associated with Tottenham Hotspur, as he is very much liked by the leaders of the London club.

According to Gazzetta dello Sport, Tottenham could meet with Sarri next week to hold talks on the possibility of replacing Jose Mourinho.

Sarri is without a club after being sacked by Juventus and reports in Italy this week claimed he was on his way to take over at Spurs.

It has been suggested that the Premier League team want to hold talks on the possibility of hiring him.

Talks between the club and Sarri could take place in London as early as next week with Spurs chairman Daniel Levy, who is weighing his options for the hot managerial post. 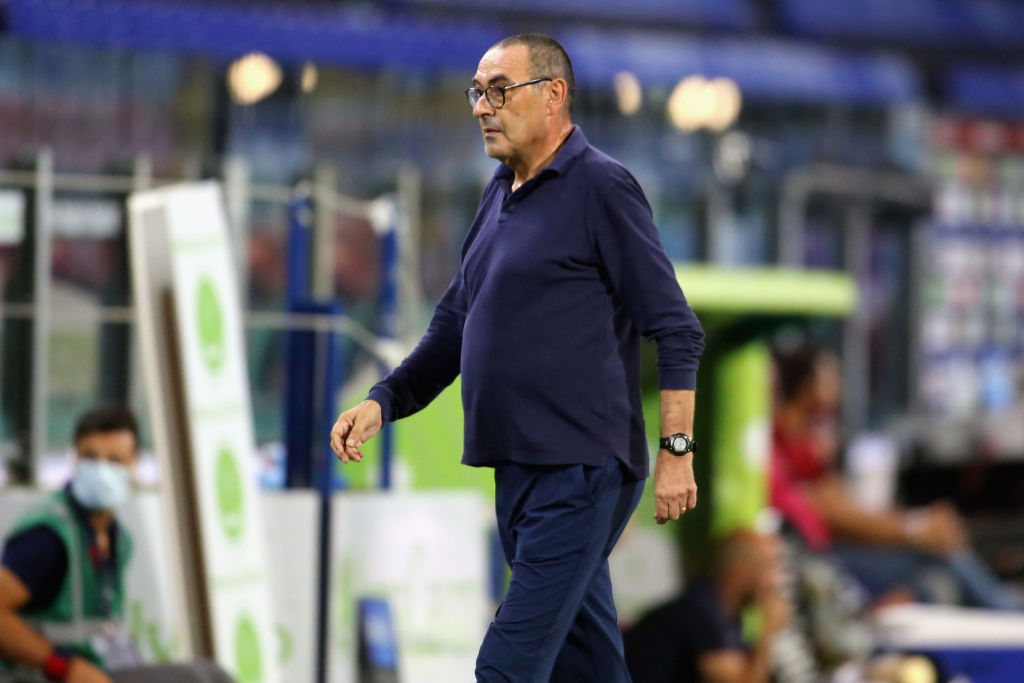 It is also reported that Tottenham were initially interested in hiring Sarri in the summer of 2018, when he left Napoli to take up duty at Stamford Bridge.

Sarri, 62, is said to be aware of Tottenham’s interest as he contemplates a return to management after the break. / Telegraphy /