Skip to content
HomePremier LeagueSemedo tells how he sold Barcelona, ​​he has a few words for Messi


Nelson Semedo has spoken of his departure from Barcelona, ​​telling him that the club’s economic situation forces him to do so.

The Portuguese defender, despite having a role on the team, was sold to the Wolverhampton Wanderers to bring in some much needed funds.

“When I came back from vacation, I arrived in Barcelona and talked to the club, as usual.” 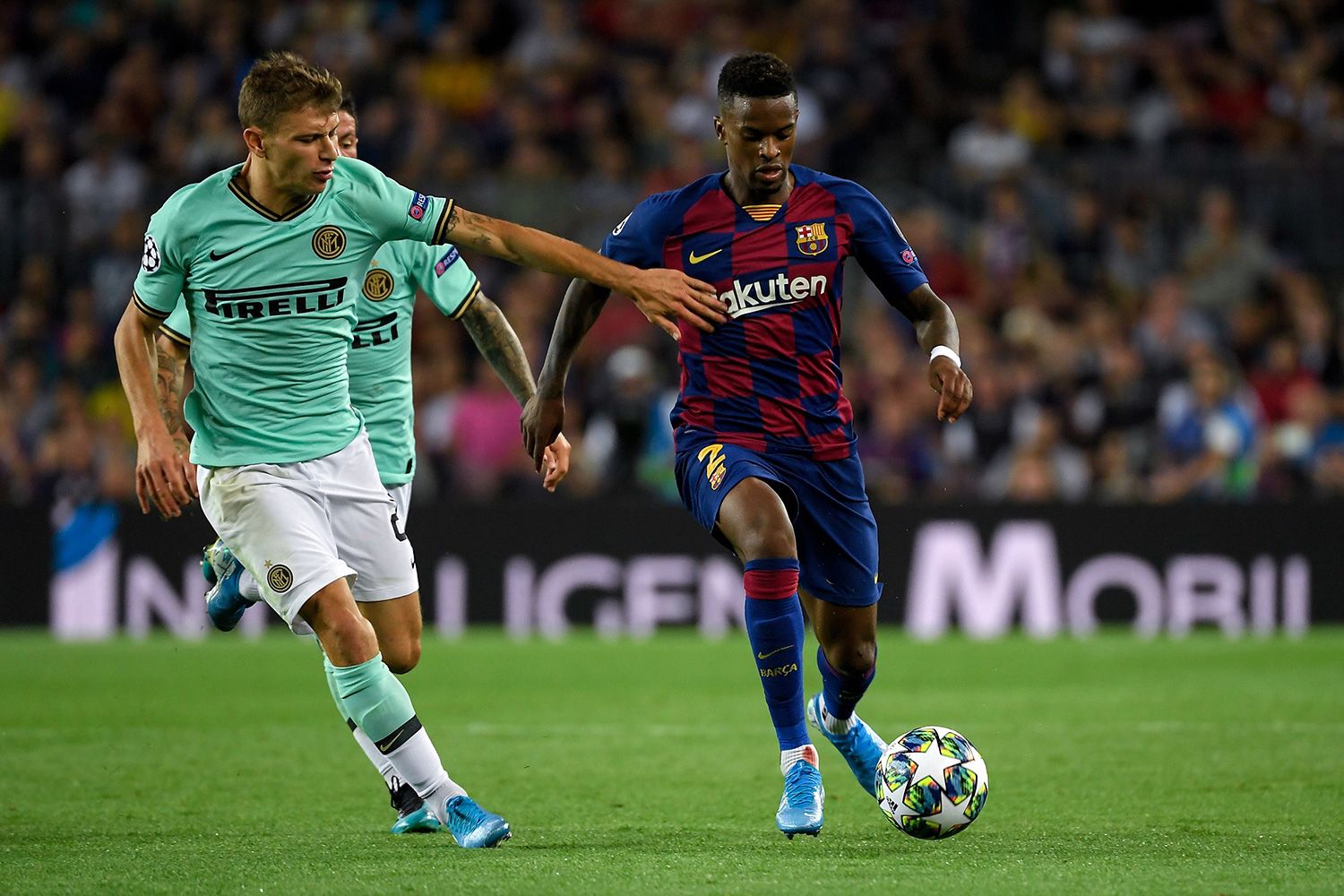 “They told me the club had some financial problems and I was one of the players who could leave and make money.”

“There were others in the same position as me: [Luis] Suarez , [Arturo] Vidal , [Ivan] “Rakitic…”, the defender told “The Telegraph”.

Despite leaving, the former Benfica defender has some fond memories of his time at Barcelona, ​​including being able to train with Lionel Messi.

“I really can’t describe how good he is.” 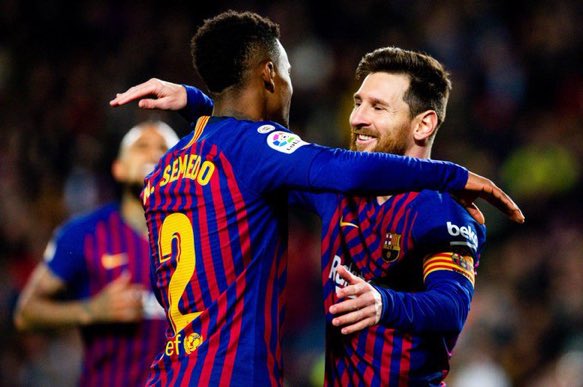 “I have never seen him practice a free kick all the time I was there. For him, it was natural. “People say that practice makes him perfect, but he did not practice it and it was still perfect!”

“In one of my first games for Barcelona, ​​Messi took the ball and passed three, four, five players. Unconsciously, I was there on the field thinking, “How can I do that?”