London Evening Standard writes that Liverpool are interested in Mustafi, as they are looking to sign a central defender before the end of the transfer window on Monday.

The Reds have been hit hard by injuries at center-back, with Virgil van Dijk and Joe Gomez missing for a long time now, and Joel Matip injured against Tottenham on Thursday, looking for a short-term solution. 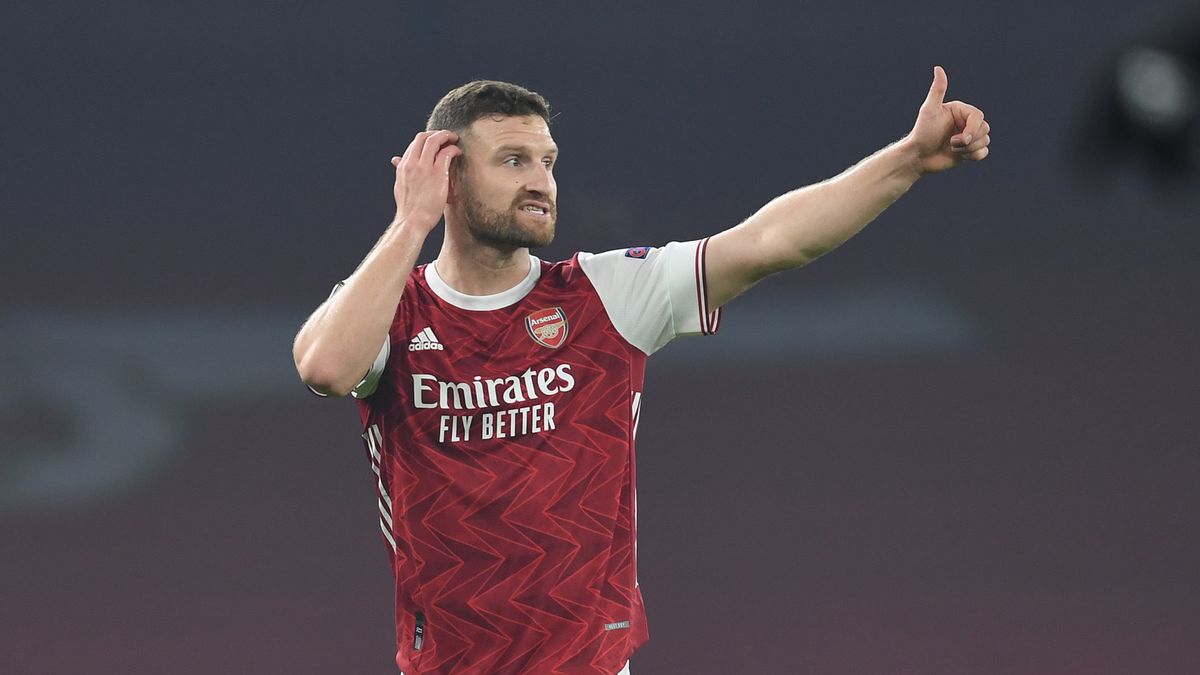 Mustafi is one of the main options, as the Albanian defender is in the last six months of his contract at Arsenal.

There is currently no contact between the Gunners and the current champions, as Liverpool are also looking at a number of players ahead of Monday’s deadline.

Mustafi is open to leaving Arsenal this month if the right offer is made to him. 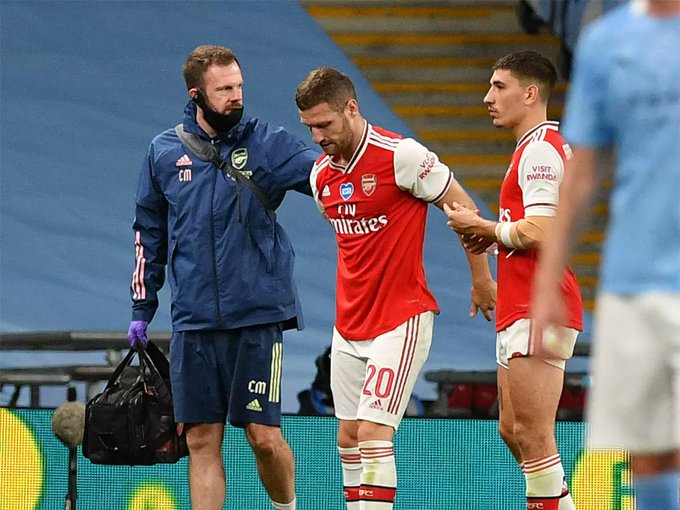 The 28-year-old has attracted interest from other clubs, where Lazio has also expressed interest, but nothing concrete has appeared so far. /Telegraph/