Current owners Kroenke Sports & Entertainment have come under fire for the failed European Super League project, with Gunners fans protesting against them on Friday.

Josh Kroenke has said that his family does not intend to sell the English club, but a potential buyer has already been announced.

It is about the Swedish billionaire, the founder of Spotify, Daniel Ek, who has revealed his interest on social networks.

“As a kid growing up, I cheered for Arsenal for as long as I can remember. “If KSE wanted to sell Arsenal, I would be happy to throw my hat in the ring,” Ek wrote in Twitter.

As a kid growing up, I’ve cheered for @Arsenal as long as I can remember. If KSE would like to sell Arsenal I’d be happy to throw my hat in the ring.

Who is Daniel Ek?

Swedish entrepreneur Daniel Ek has a fortune of around 38 3.38 billion, according to Forbes, with his fortune built through the music streaming service with the well-known company Spotify.

The 38-year-old founded that venture in 2006 and has grown by gathering over 350 million subscribers. 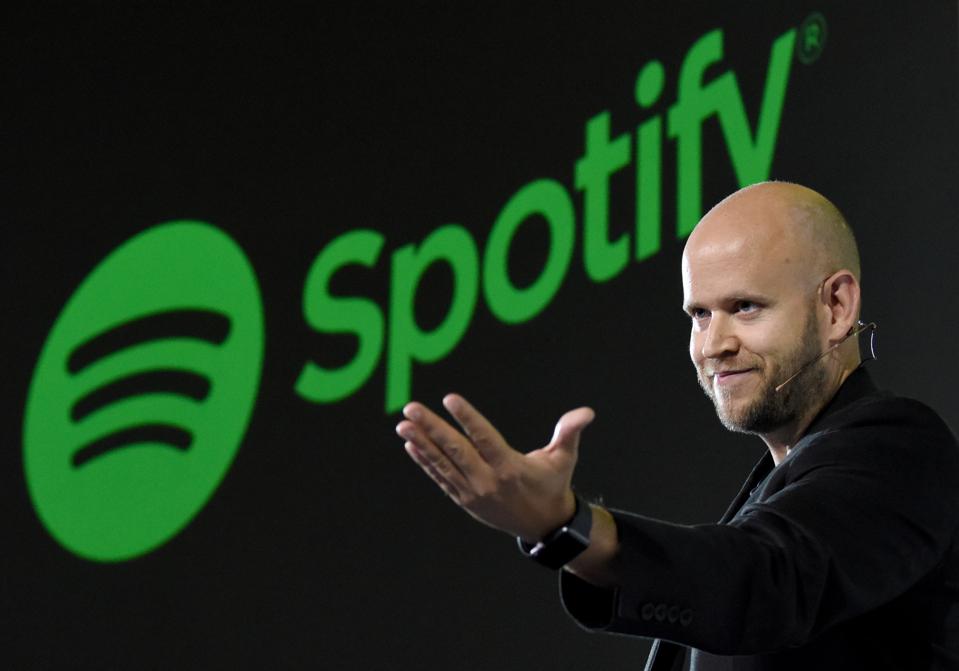 However, not everyone has kindly taken Ek’s warnings about Arsenal’s potential acquisition.

“Can we ask you to arrange things with musicians before you get involved with footballers ??”, he wrote in Twitter Charlatans vocalist Tim Burgess.

Graeme Souness, on the other hand, joked with Ek that he would have to spend more than 4 4 billion to buy the Gunners, who find themselves ninth in the Premier League table. / Telegraphy /