Liverpool host Sheffield United at Bramall Lane, in the game valid for the 26th round in the Premier League.

The Reds are positioned sixth in the standings and are five points away from fourth in the table (West Ham United), while the first position (Manchester City) is 22 points ahead.

Sheffield is last in the standings with only 11 points collected and survival is almost impossible.

Coaches Chris Wilder and Jurgen Klopp have prepared the formations with which they will start the match. 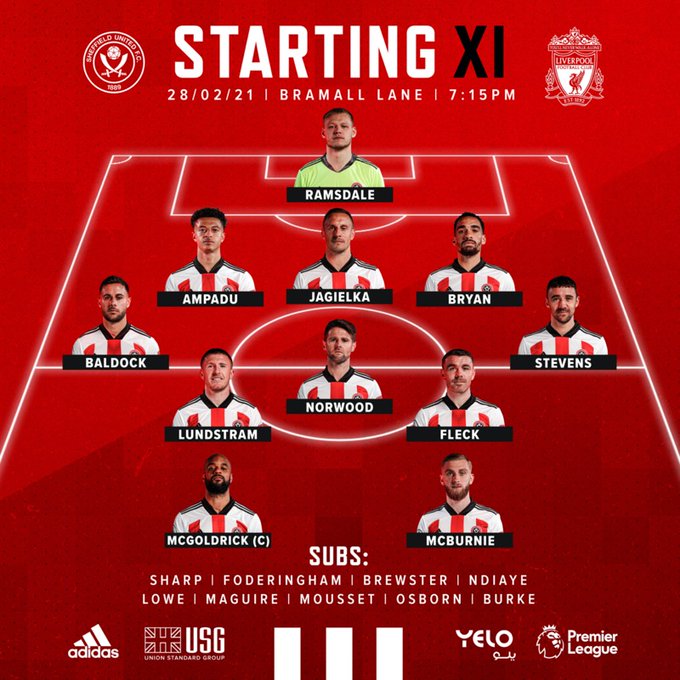 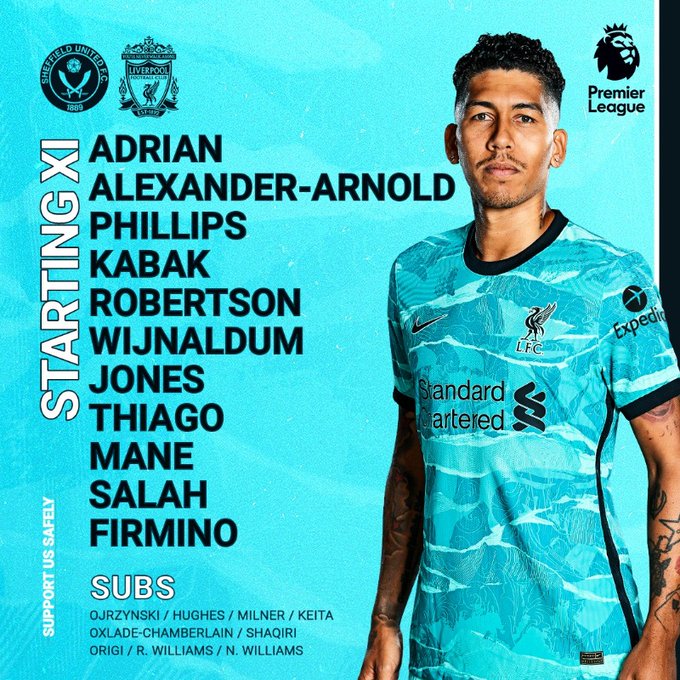