Plans for the European Super League have finally been revealed.

A statement came late Sunday night confirming that 12 European clubs want to create a new competition in the middle of the week.

These 12 clubs have been officially released by the European Club Association.

Three other clubs are expected to join, though these are not yet known, with the race planned to take place as soon as possible.

The founding clubs will receive a. 3 billion stake to support their investment plans and “offset” the impact of the pandemic. 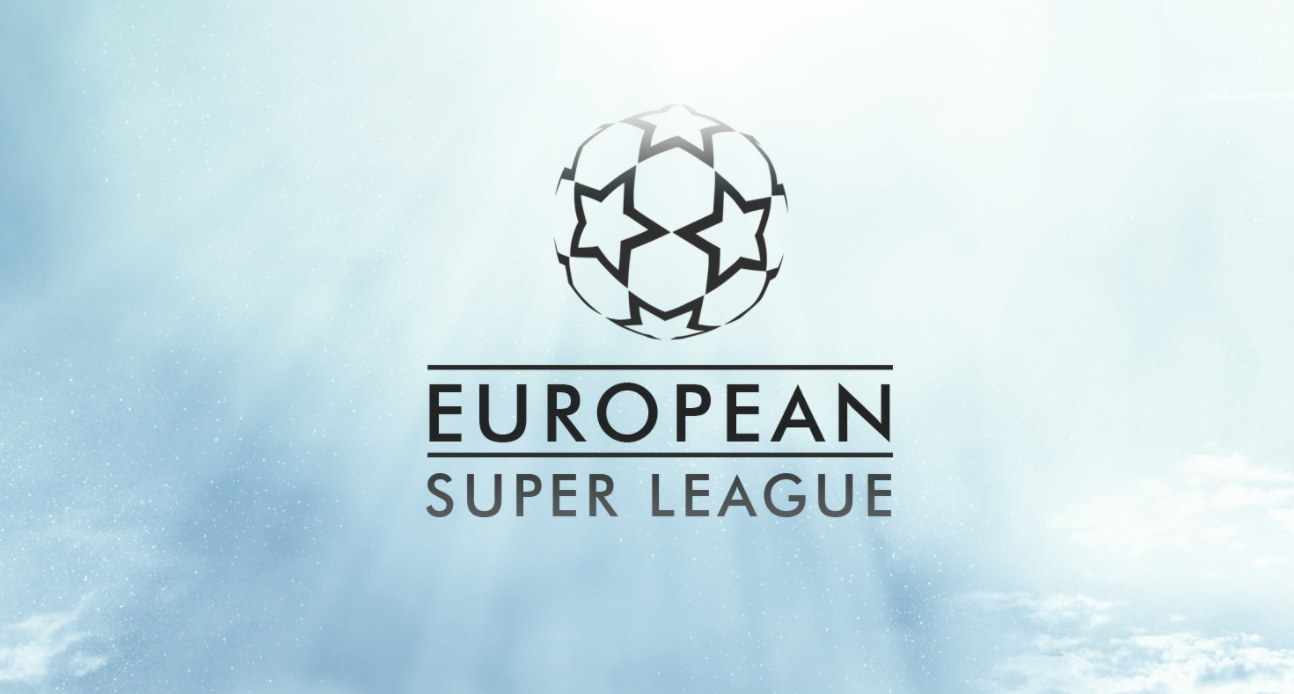 They say they are now waiting to hold discussions with UEFA and FIFA to work on the proposal.

Following the announcement, UEFA said: “The clubs in question will be banned from playing in any other competition, at European or International level, and players may be denied the opportunity to represent their national teams.”

FIFA added: “[Ne] “We can only express our disapproval of a ‘closed, detached European league’ outside international football structures.”

Sunday’s Super League statement revealed the format of the race.

20 participating clubs, 15 Founding Clubs and a qualifying mechanism for five other teams to qualify each year based on last season’s achievements.

Midweek matches with all participating clubs continuing to compete in their respective national leagues, maintaining the traditional domestic match calendar.

An early August with clubs participating in two groups of ten teams, playing home and away matches, with the top three in each group automatically qualifying for the quarterfinals. Teams finishing fourth and fifth will then compete in a play-off. A two-match elimination format will be used to reach the final in late May, which will be staged as a single match in a neutral venue.

The founding clubs say the new annual tournament will provide “significantly greater economic growth and support for European football through a long-term commitment to non-solidarity payments that will increase in line with the league’s revenue.”“, becomes further known from the key points. /Telegraph/