Mikel Arteta is linked with a move to Barcelona at the helm of the team, while he may take some Arsenal players with him.

According to RAC1, The Gunners strategist is in Joan Laporta’s plans if the latter manages to be elected president on March 7.

Laporta will give Ronald Comane time until the end of the edition to win a trophy, otherwise he will be fired. 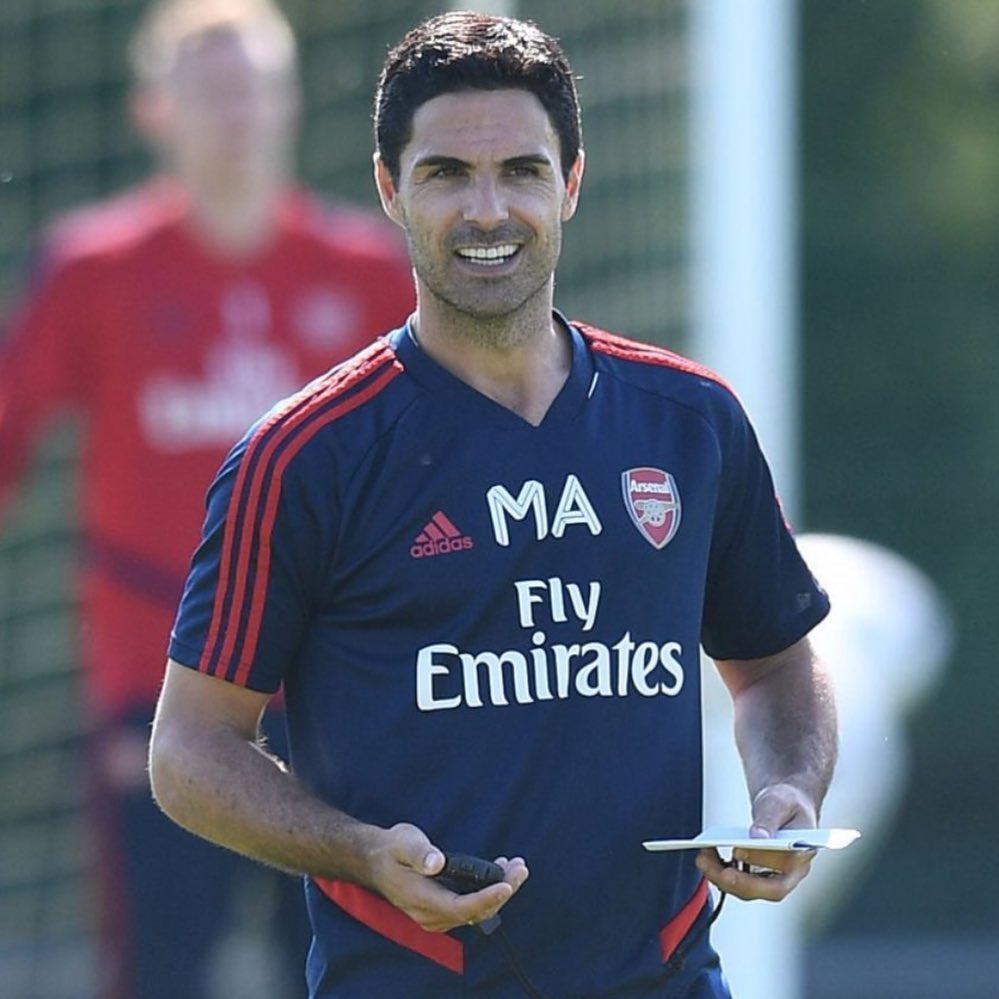 Barcelona legend Xavi is also on the list, but he still does not want to leave Qatar.

Thus, the way will be open for Artetan since Arsenal can take is players like Bukayo Saka and Hector Bellerin.

Other transfers that could be realized this summer are also Sergio Aguero, David Alaba and Eric Garcia, who are already under the target of the club. /Telegraph/