Jose Mourinho is no longer the coach of the English team Tottenham Hotspur.

The Portuguese coach has lost his job at the big English team after 17 months in London.

Spurs in the last three rounds in the Premier League do not know about the victory, where they have two draws and one loss. 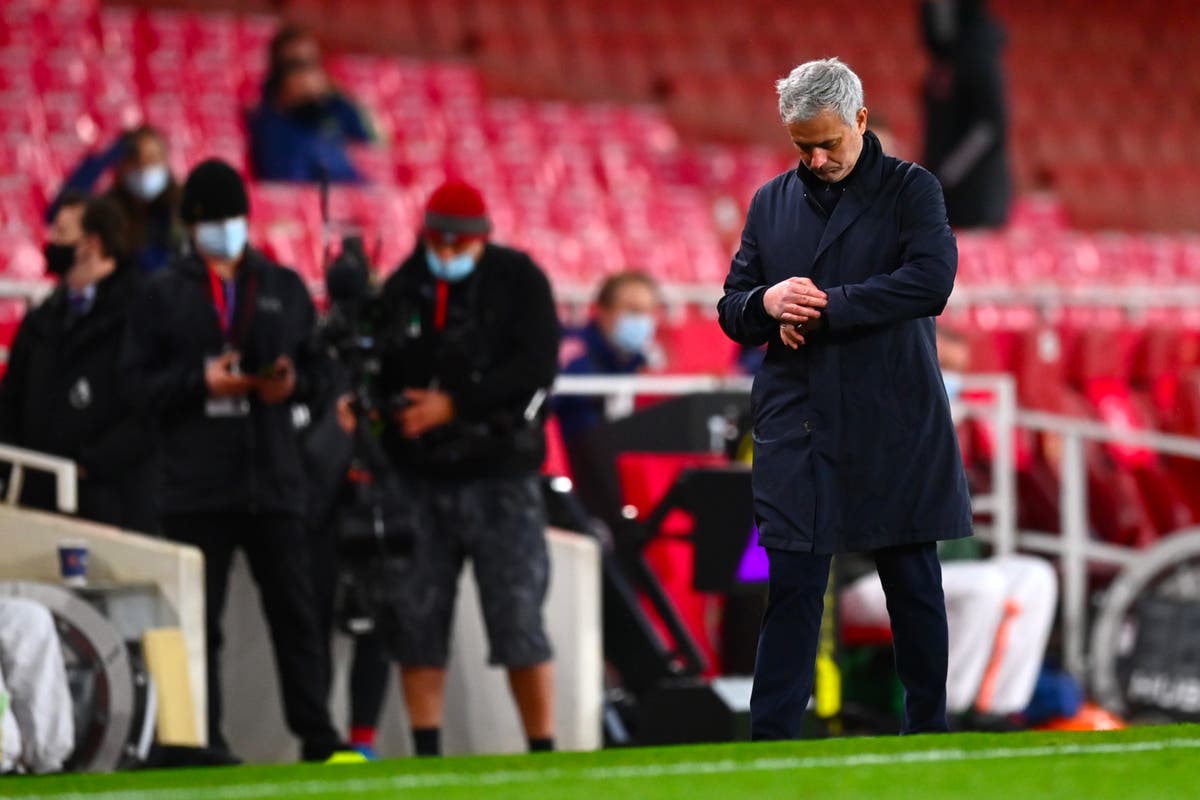 Mourinho has also failed with his club in the Europa League, as they were eliminated in the 1/8 finals by Dinamo Zagreb, despite being among the favorite teams to win the trophy.

The 58-year-old took over the management of the London club in November 2019, while so far he has led the club in 86 games, having an average of 1.77 points per game.

However, during the day, the Spurs are expected to issue an official announcement for the dismissal of the Portuguese coach. / Telegraphy /

BREAKING: Jose Mourinho has been sacked by Spurs

Jose Mourinho has been sacked as Tottenham Hotspur manager… 😲😲

Here he is during happier times… 😂😂 pic.twitter.com/8FhfnOehZP

🚨 Tottenham Hotspur have SACKED Jose Mourinho, according to The Telegraph 😳 pic.twitter.com/P9p4Edv0Q5