Jose Mourinho did not have an evening to remember against his former team, Chelsea, which won at home to Tottenham Hotspur 1-0.

Jorginho scored the only goal from a penalty when Eric Dier unnecessarily interfered with Timo Werner inside the area.

This victory has lifted Thomas Tuchel’s team to sixth place in the Premier League table with three points more than the Spurs. 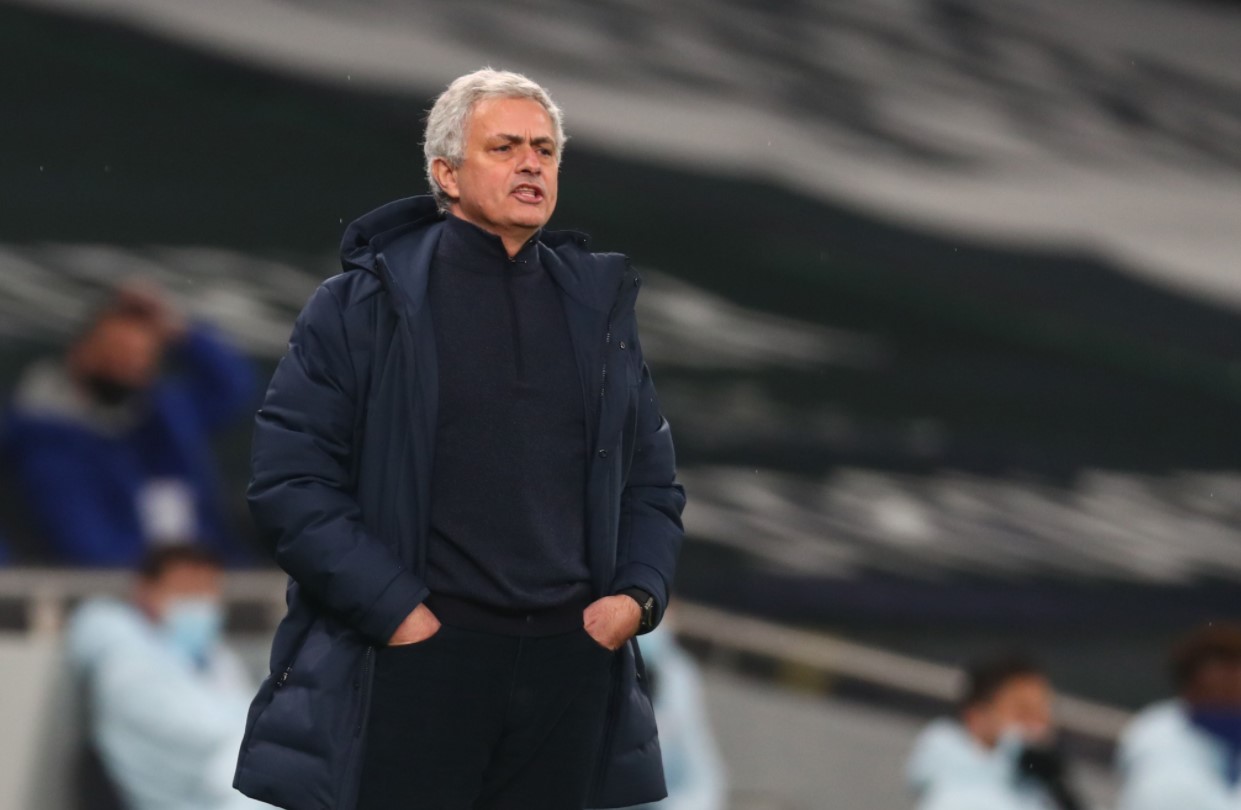 This was the first time in Mourinho’s entire coaching career that his team lost two games in a row at home (following Liverpool’s previous 3-1 defeat).

On the other hand, Thomas Tuchel has started his adventure at Chelsea with a good leg, with a draw and two victories, in the first three games. 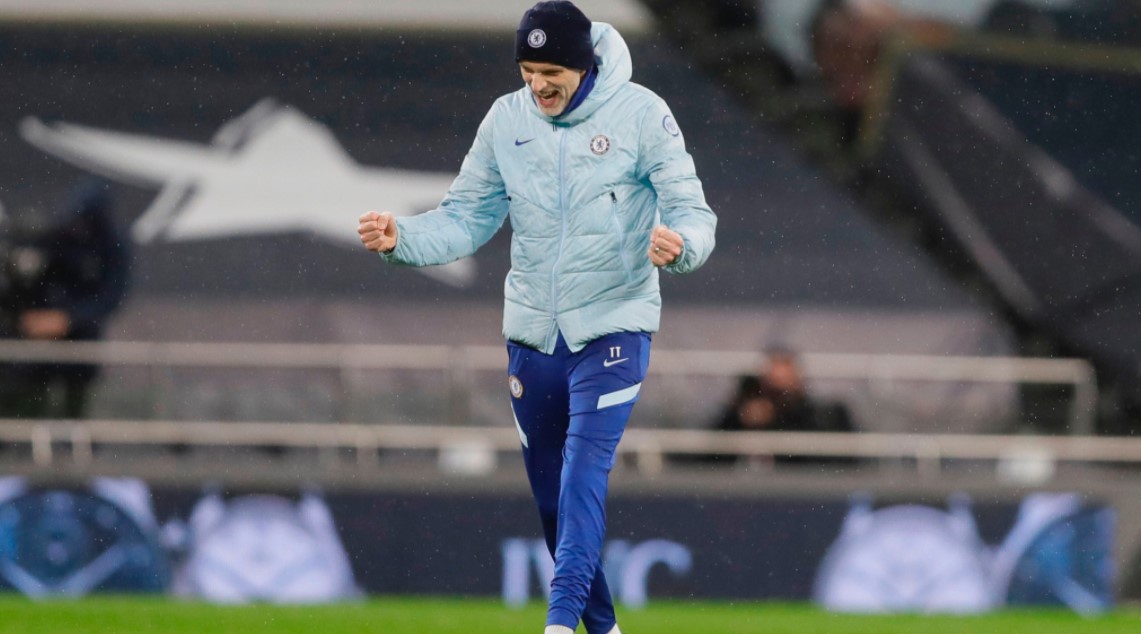 The German strategist has become the first Chelsea coach since Mourinho in 2004 not conceding a goal in the first three games.

Another negative statistic for the Portuguese coach is that he has not won any of the last seven games against his former team (he has drawn three and lost four games). /Telegraph/