Thomas Tuchel has said Kai Havertz will never be an ardent personality like Diego Costa at Chelsea, but insisted the young striker could still shine as a more submissive figure.

The 21-year-old scored and made an assist in the 4-1 win over Crystal Palaces, and it is the first time the Tuchel team has scored more than twice in the 17 games he has been in charge.

In a new role as a false nine, Havertz excelled at Selhurst Park after being criticized for his performance in his side’s win over Porto in midweek. The coach believes the player has been misunderstood since arriving in London.

“He just is not the guy who will feel completely hot, or you will see him furious,” Tuchel told reporters after the match. “Some guys, you think they have to fight with others to get the momentum.”

“He is not a Diego Costa guy. This is simple. I will never ask that he become like Costa. Sometimes you can not confuse with his body language that he does not give everything. “He is a very calm character and we are aware of his qualities.” 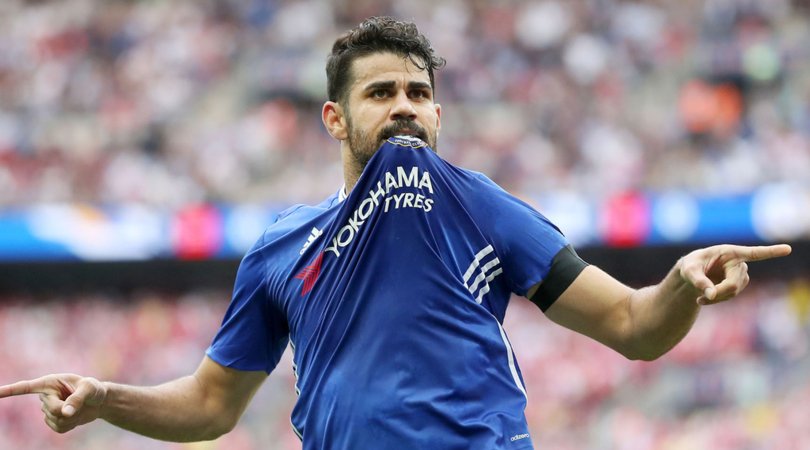 “I do not know a level he is reaching and how fast he can do it. I can simply repeat that he came out of his comfort zone coming from Leverkusen in the Premier League; you want to challenge yourself. “Here he is and it’s up to him to show the qualities”, added the strategist of the blues.

Havertz transferred to Chelsea last summer from Bayer Leverkusen in a record transfer for the London team, around 80 million euros. /Telegraph/