Samuel Umtiti was able to transfer to Liverpool during the January transfer window.

The French defender is not having good moments at Barcelona, ​​as he has lost the title.

Umtiti had the opportunity to transfer to Liverpool in January, but he refused.

The Reds were willing to take him on loan with a buy-in obligation at the end of the season. 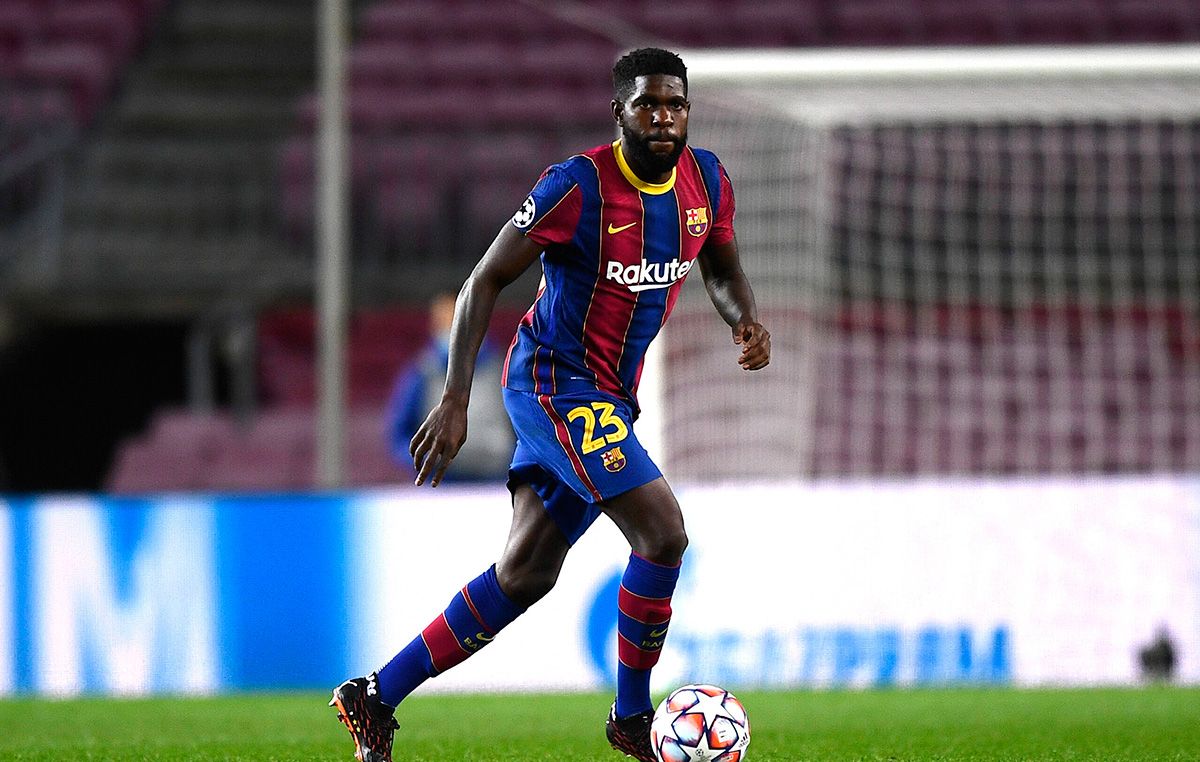 The two clubs had reached an agreement between themselves, but in the end it was the player himself who refused to move to Anfield.

Barcelona coach Ronald Koeman does not believe much in the player and is expected to leave the Camp Nou in the summer.

Lyon and Roma remain two teams interested in his services that will prove the player’s approach in the summer. / Telegraphy /