Skip to content
HomePremier LeagueUnexpected changes in England for COVID-19: From May 17 in the Premier League will be allowed about ten thousand fans in stadiums


The Prime Minister of the United Kingdom, Boris Johnson has announced that about ten thousand fans will be allowed to enter the stadiums from May 17.

This means that fans will be allowed to return to the stadiums in the month even when the 2020/21 edition of the English league ends.

The FA Cup final and other competitions usually held at Wembley will be played behind closed doors, having been played earlier. 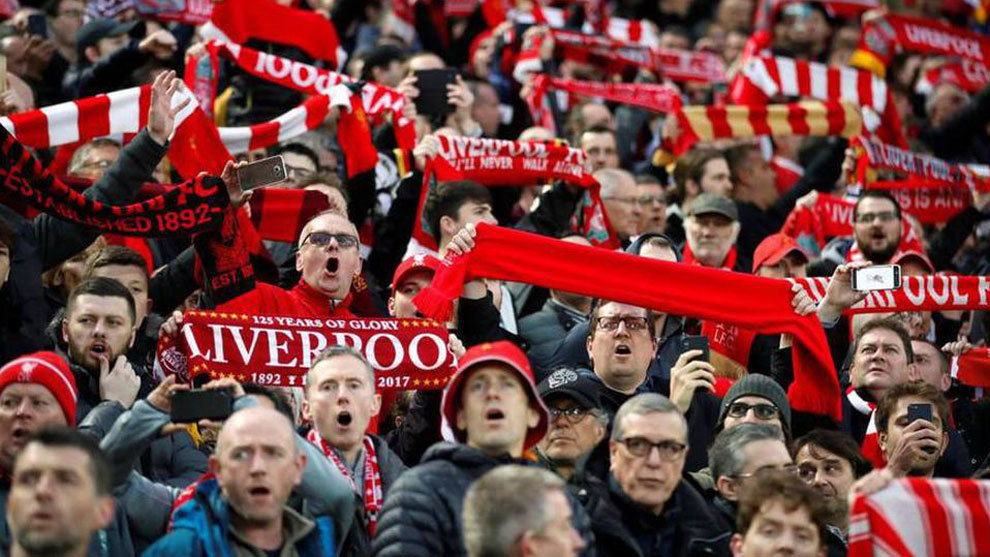 According to Johnson, a stadium like Wembley that has enough capacity will be allowed to accommodate 10,000 fans.

This is definitely good news, as several European Cup matches could take place in English stadiums in the presence of fans in June. 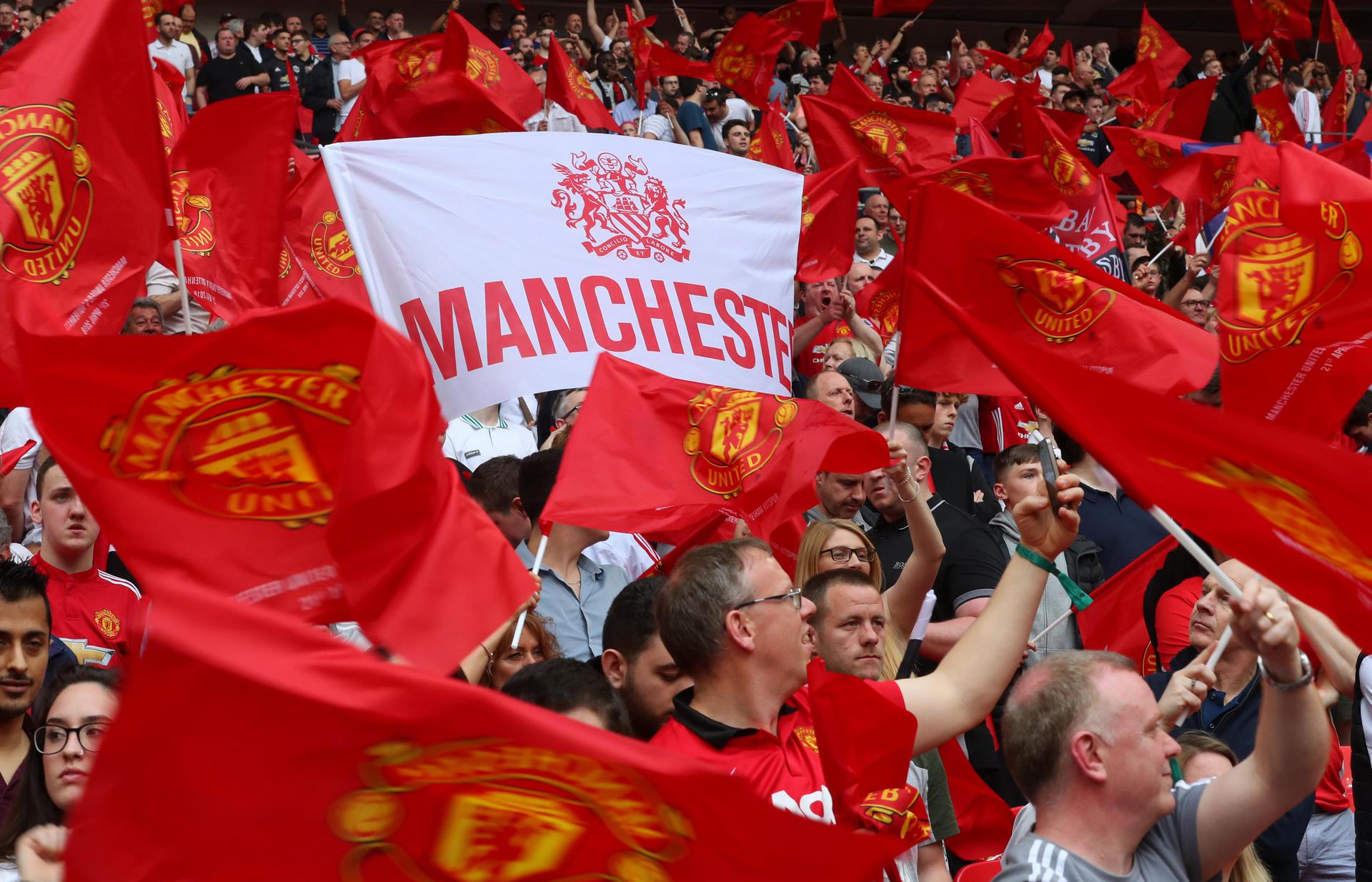 For stadiums that have a smaller capacity, they will have one thousand fans present, while those of medium level will have four thousand.

All of the measures announced by Johnson are subject to virus advancement and vaccination in the country, where there are already more than 17 million people receiving the first dose. /Telegraph/