The future of the French striker could be in the elite of English football, the Premier League.

The two English giants, Manchester United and Arsenal have expressed interest in transferring the player during the summer transfer window. 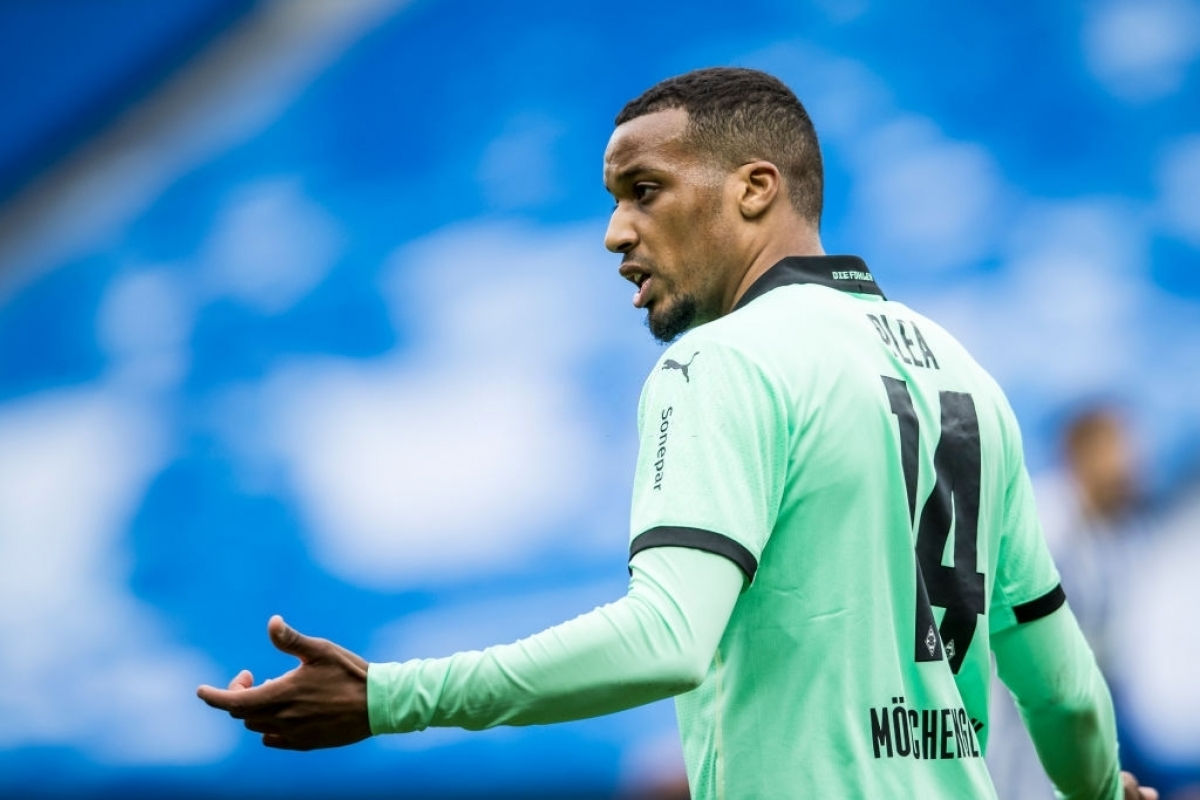 The 28-year-old is going through a very good form this season and has aroused the interest of the English giants.

Plea in 37 official matches has scored 12 goals and made five assists, being one of the main players of Gladbach. 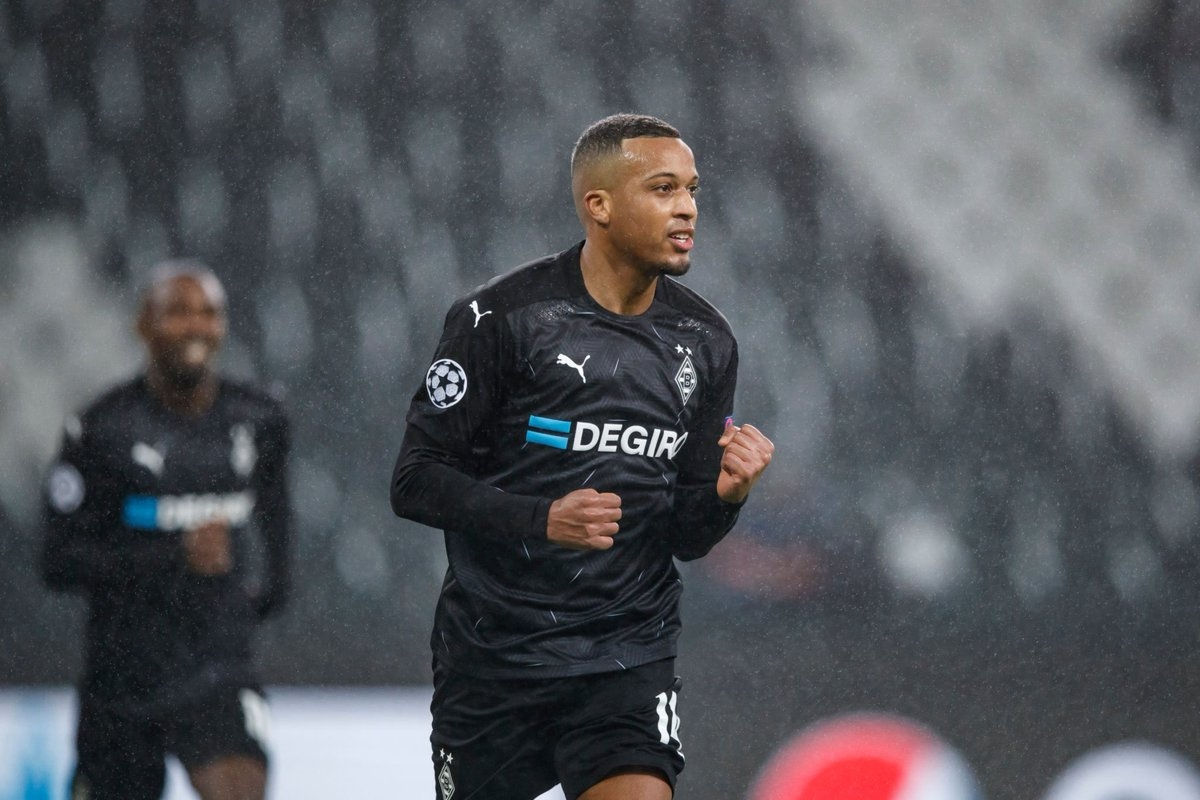 The German club is ready to sell their star, but for such a thing to happen it wants to earn 30 million euros from his departure.

The former Lyon and Auxerre member joined the German club in 2018 from Nice for 23 million euros. / Telegraphy /