Manchester United has not achieved more than a goalless draw in the challenge played on the trip to Leeds United.

There were cases in the first part of the meeting held on Elland Road, there were even doubts about the penalty, however the nets were silent.

No goals were scored in the second half either, although both teams had their chances to score. 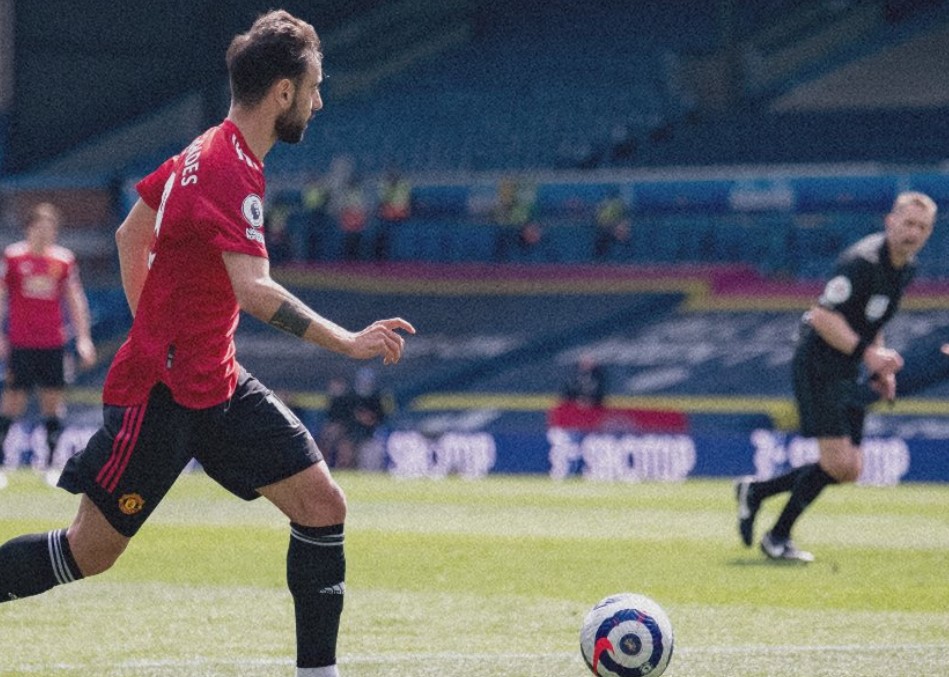 Manchester United (with one game less developed) is in second place in the ranking with 11 points less than Manchester City.

Leeds United has no intentions, as it is located far from the European area and has secured a place in the elite. /Telegraph/